Factory Aston Martin driver Nicki Thiim will compete in the DTM for the first time this year, joining Lamborghini outfit T3 Motorsport for the full season.

With this announcement, he follows in the footsteps of his father and touring car star Kurt Thiim, who won the 1986 DTM title in a Rover Vitesse before becoming a part of Mercedes’ works effort in the championship.

“DTM! What shall I say? The biggest dream of my career is coming true,” a buoyant Nicki Thiim says.

“I grew up with DTM. During breakfast, during lunch and dinner, there always was DTM on TV and my dad was my hero, of course.”

“Actually, it has always been clear that DTM was my DNA and that it has always just been about racing there. And now, having made it with T3 Motorsport after 20 years, the occasional detour and some title wins, absolutely is something special. I am happy to be able to race there as the first son of a DTM champion.”

Thiim became a factory Aston Martin driver following his GTE Am triumph at the Le Mans 24 Hours in 2014, moving up to the GTE Pro division the following year as part of his deal.

He went on to become a stalwart of Aston’s Prodrive-run factory effort in the FIA World Endurance Championship, clinching his first class title in 2016 before repeating that feat in the British’s marque last season in the category in 2019-20. 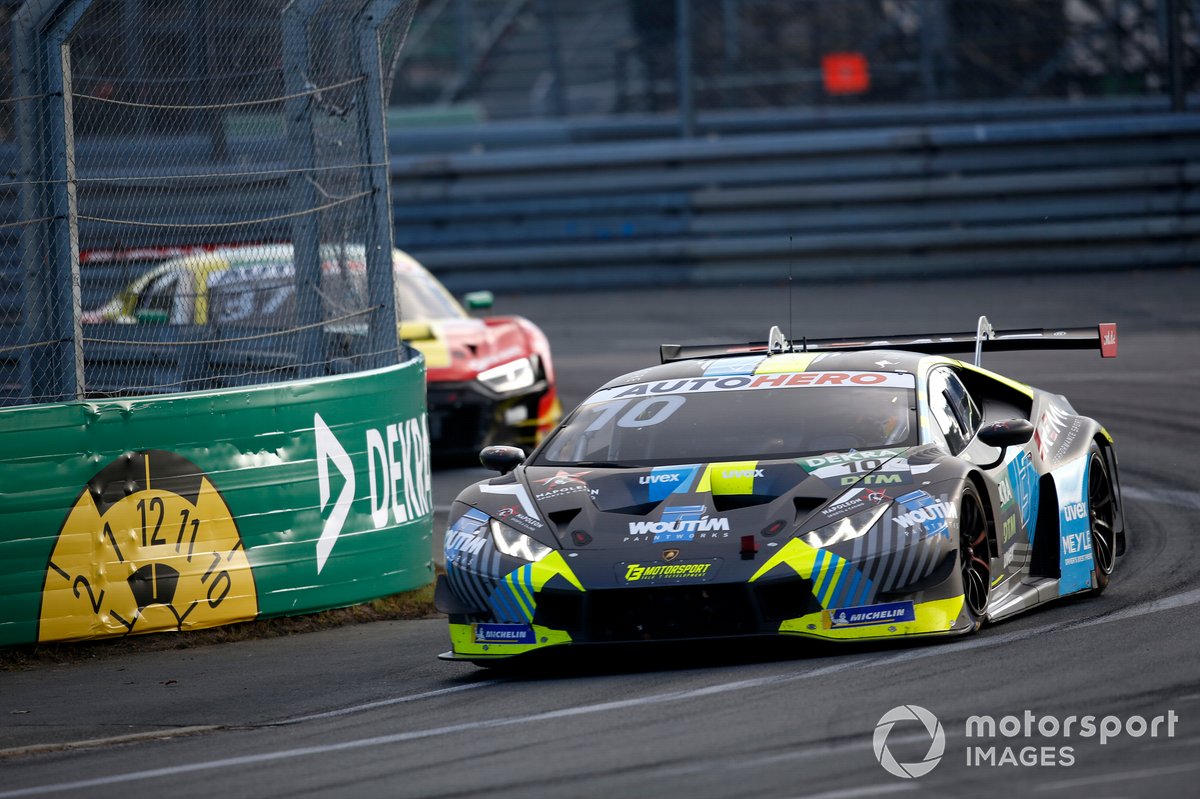 He has remained on Aston’s books despite its exit from WEC’s GTE Pro division and most recently represented the brand in the Rolex 24 at Daytona, finishing 12th in the GTD class in a NorthWest AMR.

However, for his “dream” debut in the DTM, Thiim will drive a Lamborghini Huracan GT3 Evo for T3 Motorsport, a team which finished on the podium last year with guest driver Mirko Bortolotti.

“The fact that Nicki Thiim as a two-time world champion is giving us his confidence is a real honour for us,” he said.

“He is highly motivated, he is a particularly likable driver, has clear ambitions and is keen to be in contention at the front of the field, just as we are. Signing Nicki Thiim is the next big step in the still brief history of our team.”