The new Class One DTM cars for the 2019 season will be "two to three seconds" quicker than their predecessors, reckons Audi's Mike Rockenfeller 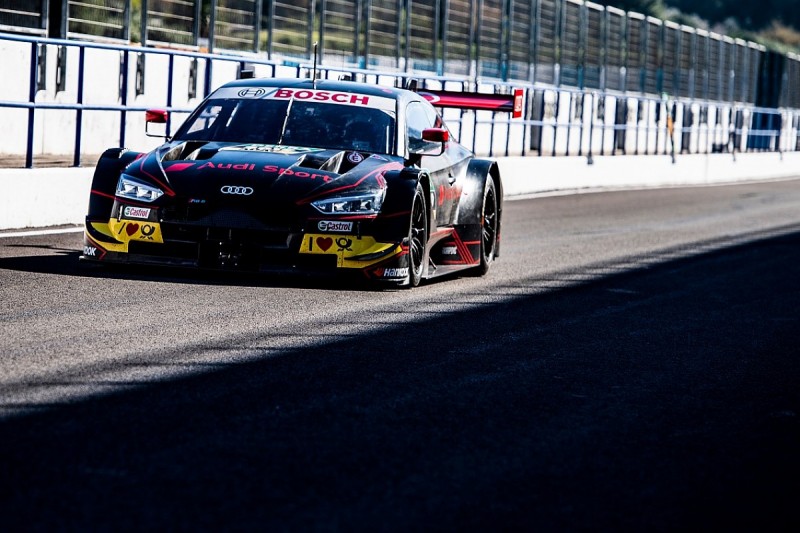