The DTM is planning to reschedule the postponed Norisring event in the autumn and has assured that there will be eight events on this year’s calendar.

The fabled Norisring street race was originally slated in early July, its traditional slot on the DTM schedule, but was postponed indefinitely in April due to the ongoing COVID-19 crisis.

This is not the first time there has been uncertainty over the running of the event, with the 2020 event cancelled a month before its scheduled date due to a lack of permission from the city of Nuremberg.

This year's DTM calendar has already been shortened by the cancellation of the planned season opener at Igora Drive in Russia, but the series insists that it won't cut short the schedule further, with finding a new date for Norisring its priority.

"We continue to work with the organisers, the Motorsport Club of Nurnberg, which is an important partner for us," said Frederic Elsner, director event and operations at ITR.

"The event itself has such a long tradition in the DTM and is important for us, for the club, and also for the city of Nuremberg.

"We are working on it. We cannot announce any date or confirm any date. But the aim is to do it in autumn at some point.

"Overall, what I need to mention is that we will definitely do eight race weekends this year. The focus is still to get Norisring on the grid."

"But no announcement or confirmation of the date yet." 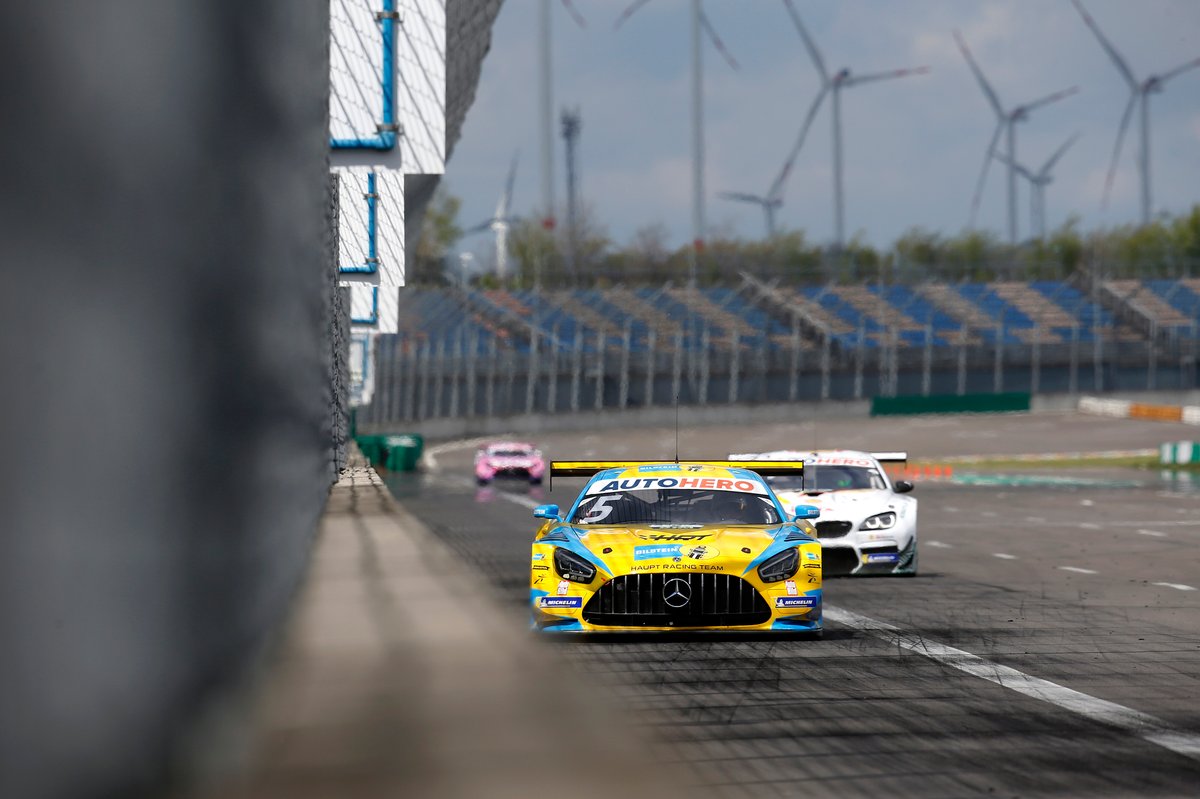 Holding a DTM event at Norisring in the middle of a pandemic is complicated as the city would only grant the permission if the races could take place in front of spectators.

It is understood that the city would like to hold the event in September, with the last weekend of the month looking promising.

The city has to coordinate with FC Nurnberg, which will be playing several Bundesliga matches at the adjacent Max Morlock Stadium, the dates for which are not yet decided. An overlap with the home games of the Nuremberg Ice Tigers ice hockey club however shouldn't pose a problem.

It won't be possible for the Norisring races to be held after the planned Hockenheim event on 2-3 October, as the former Formula 1 venue has a contract to host the season finale.

Should the DTM be forced to call off the Norisring street event for the second year in a row, the Lausitzring circuit owned by DTM's partner Dekra - is the most likely replacement.

The track located near Klettwitz in Germany also features a sprint configuration, which could be put to use a week before the main event on the full grand prix circuit on 16-18 July.

Lausitzring hosted a similar double header last year, with Zolder and Nurburgring also running back-to-back events due to a lack of availability of venues during the first phase of the coronavirus pandemic.