The DTM has unveiled a 1:1 model of an all-electric prototype that could form the basis of a new racing championship beginning 2023. 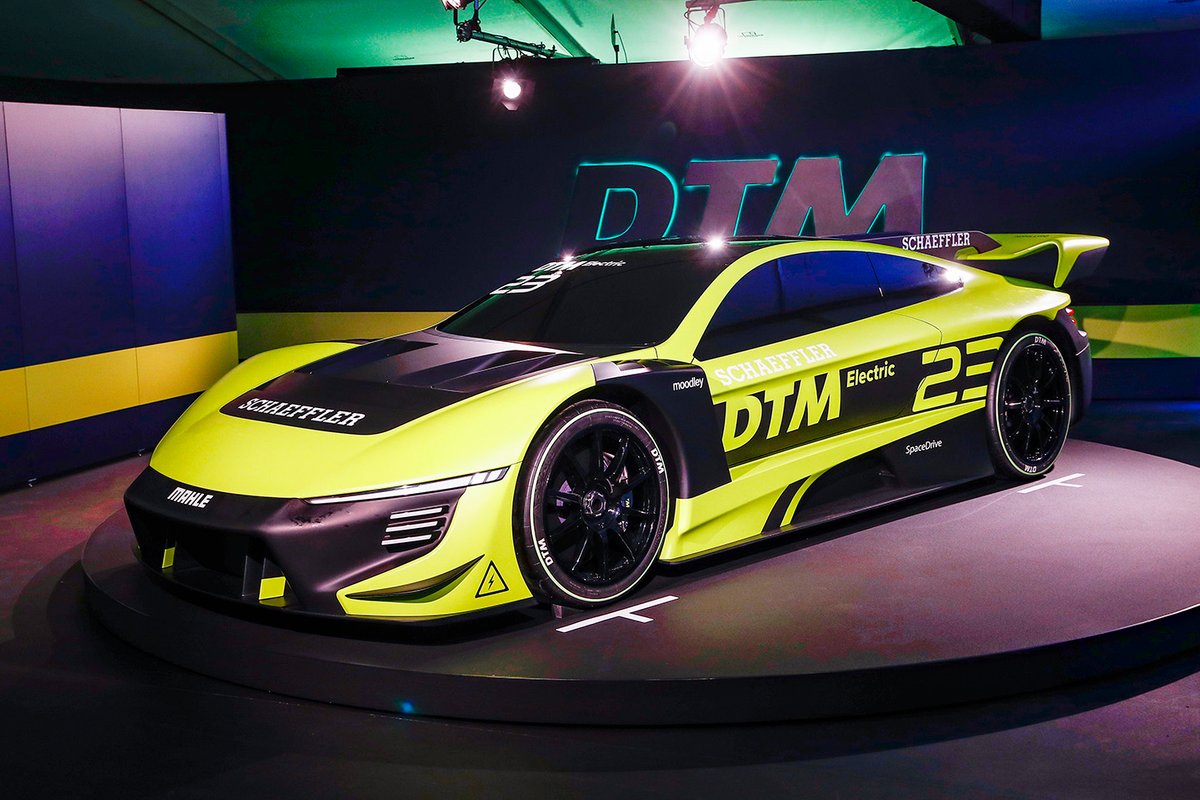 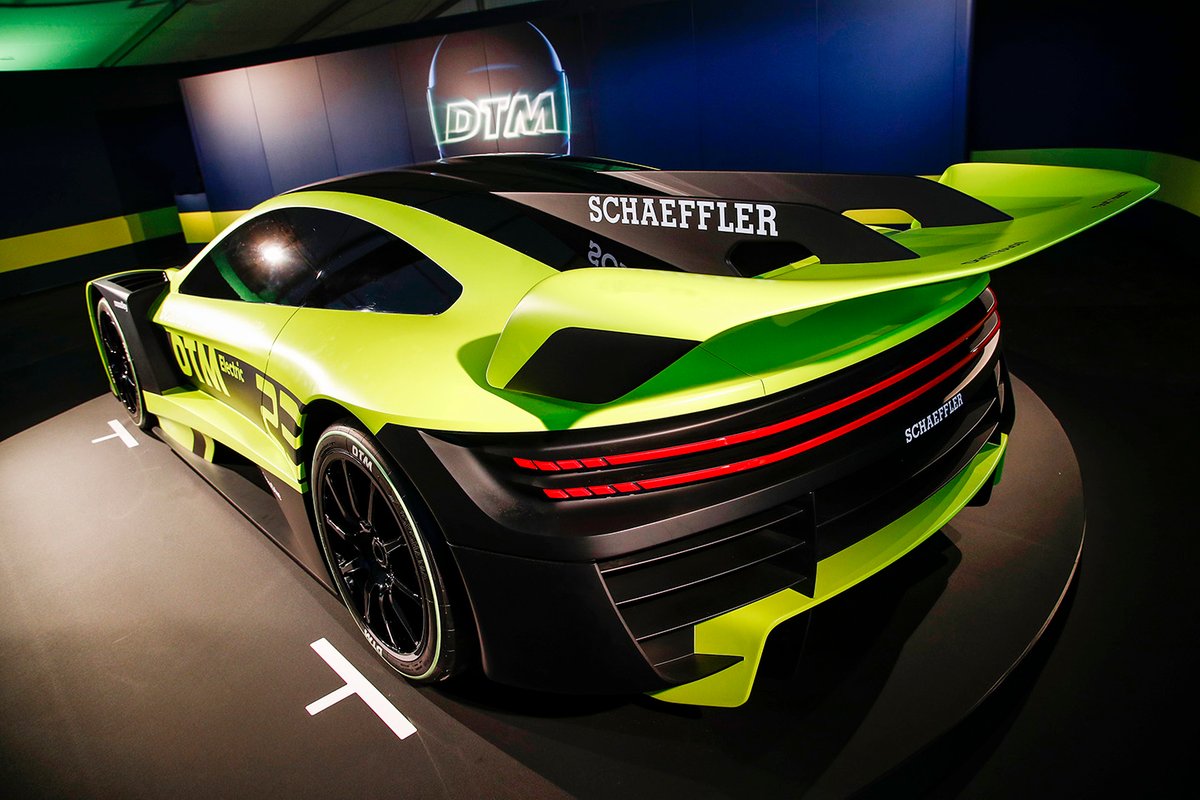 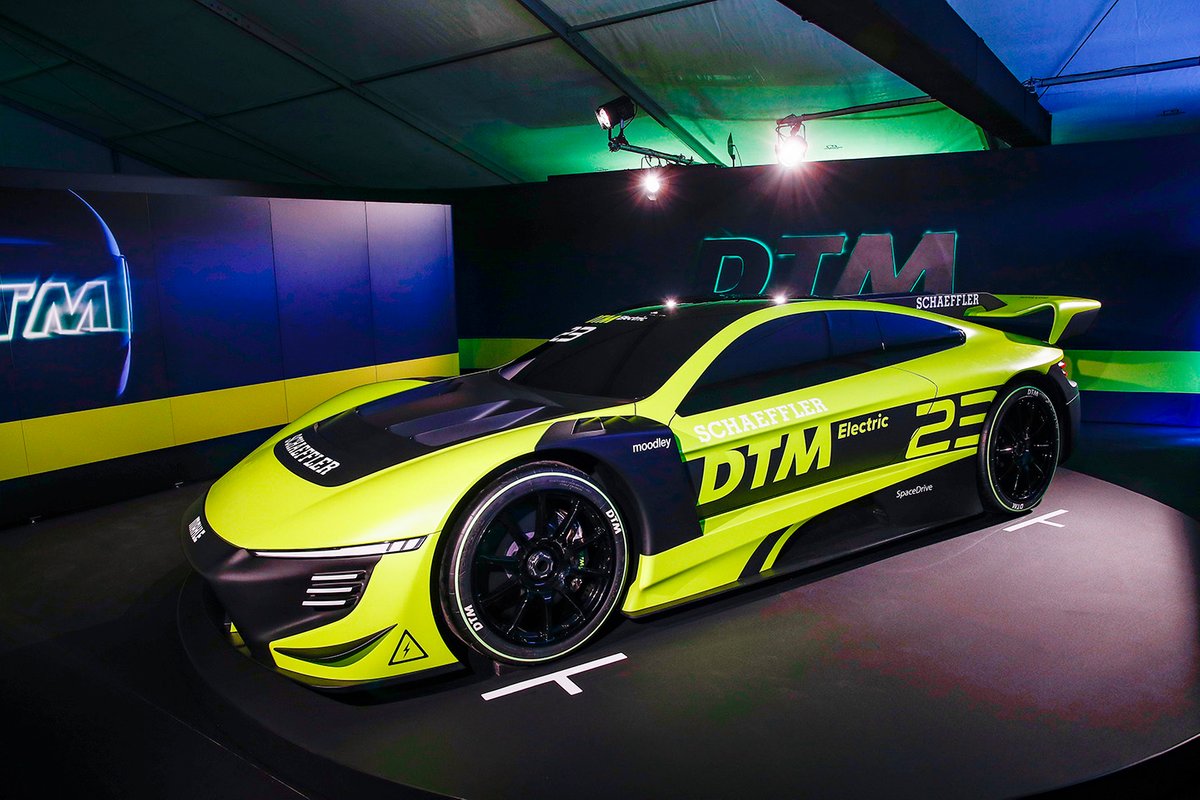 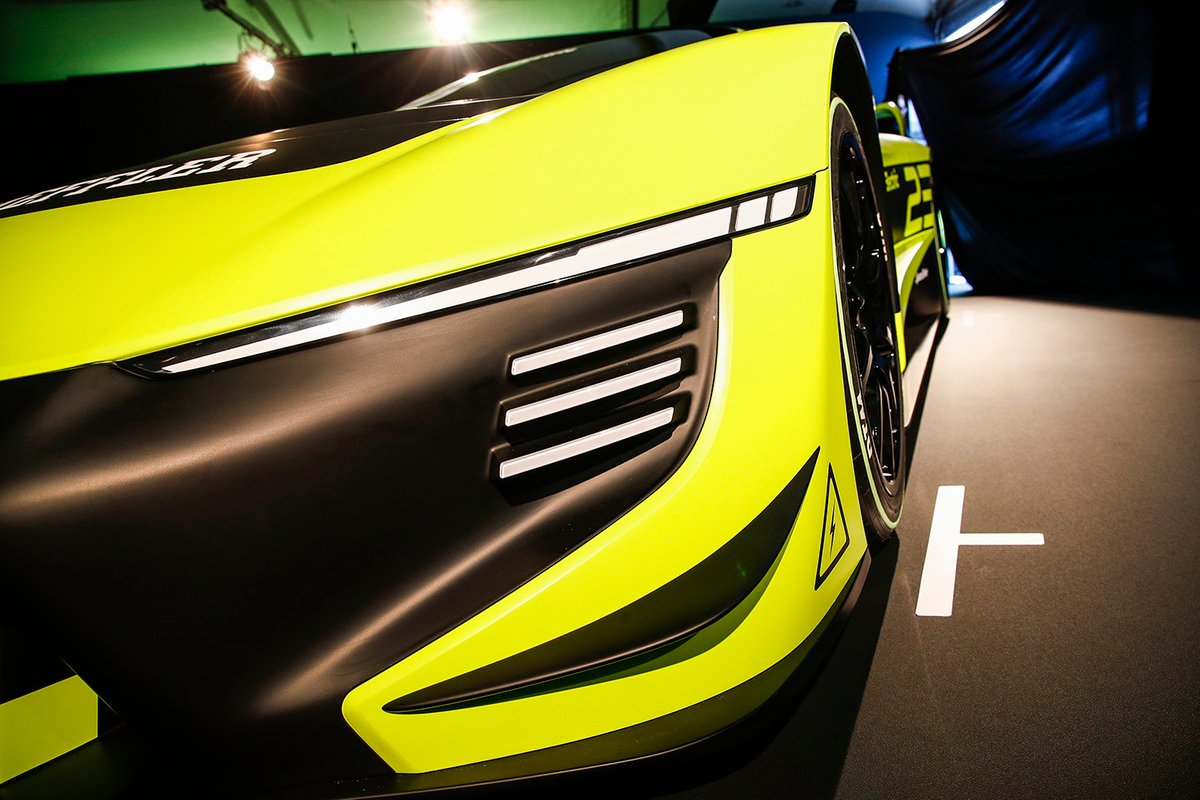 Part of the DTM Electric project, the car will be capable of reaching speeds in excess of 300km/h thanks to the all-electric 1000bhp powertrain and an infinitely variable torque distribution system developed by Schaeffler.

It will also take advantage of Schaeffler-Paravan’s drive-by-wire technology, which has already been used with mixed results in the cars of Timo Glock, Maximilian Buhk and Sophia Floersch in the DTM this season.

The model follows on from the demo car that was first showcased at last year’s season finale at Hockenheim, and which recently completed a ‘driverless’ run at the Red Bull Ring - with reigning DTM Trophy champion Tim Heinemann remotely controlling the prototype from a simulator in Graz.

The exact details about the championship that will be built around the DTM Electric car are yet to be revealed, but the DTM said that it will allow competitors to adapt the chassis with their specific design characteristics, suggesting it would be open to manufacturers.

“The DTM Electric Design Model gives a very good impression of what an entirely new, absolutely outstanding and global electrifying race series like we want to build up with DTM Electric alongside the proven DTM should look like,” said Benedikt Bohme, managing director, ITR.

“The next step will be to combine the performance as we know it from the Demo Car with the looks of the Design Model.”

The ITR first revealed its vision of an all-electric support series in 2019 wherein it envisaged large robots changing tyres and replacing the battery without human intervention.

When a demo car was showcased for the first time last year, the DTM said each race would last 30 minutes, with the possibility of automated battery changes during the pitstops.

Matthias Zink, CEO Automotive Technologies, Schaeffler added: “Unveiling the next development level of DTM Electric at Norisring is an important milestone for us as a pioneer in e-mobility.

“The technology and the looks of the car is already getting very close to what could be racing from 2023 onwards. We would like to thank all partners that have been involved in the implementation.”