DTM manufacturers have agreed to make overtaking aids DRS and push-to-pass more potent for the 2020 season, Autosport has learned 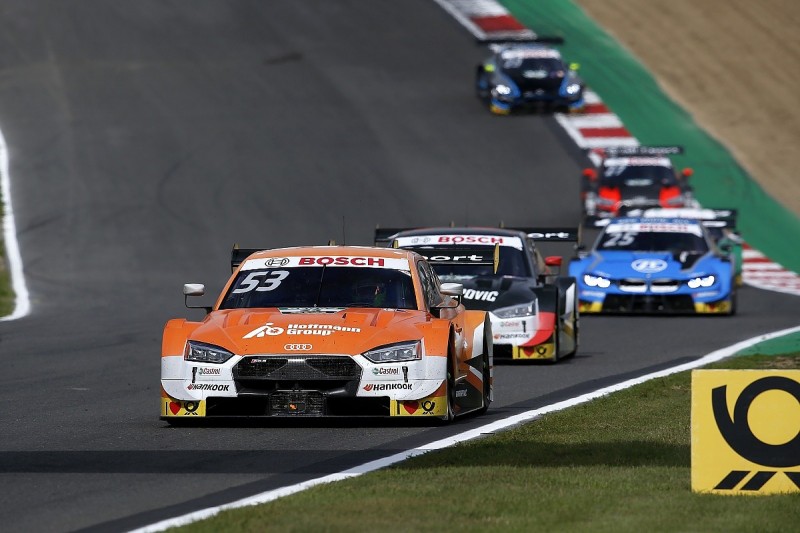