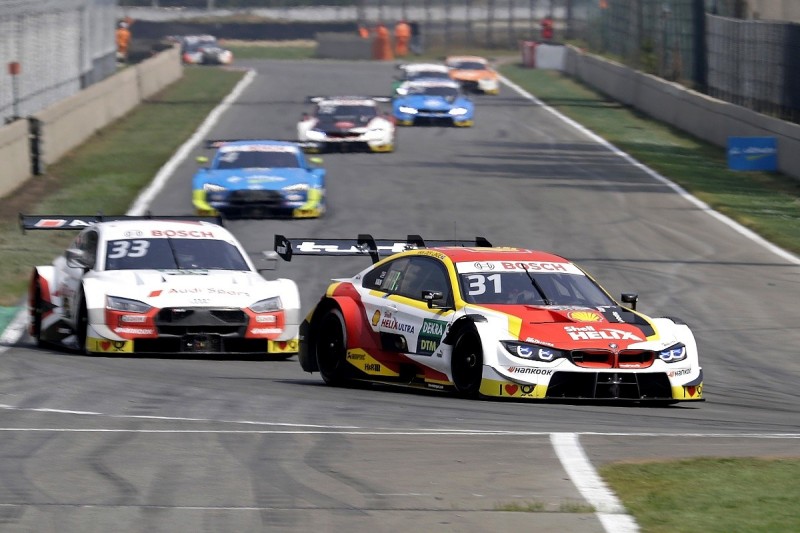 Can the DTM’s reigning champion can turn around his sluggish title defence?