ITR chairman Gerhard Berger has ruled out DTM hosting races without spectators, even as the coronavirus crisis is expected to prevent mass gatherings of any kind for several months 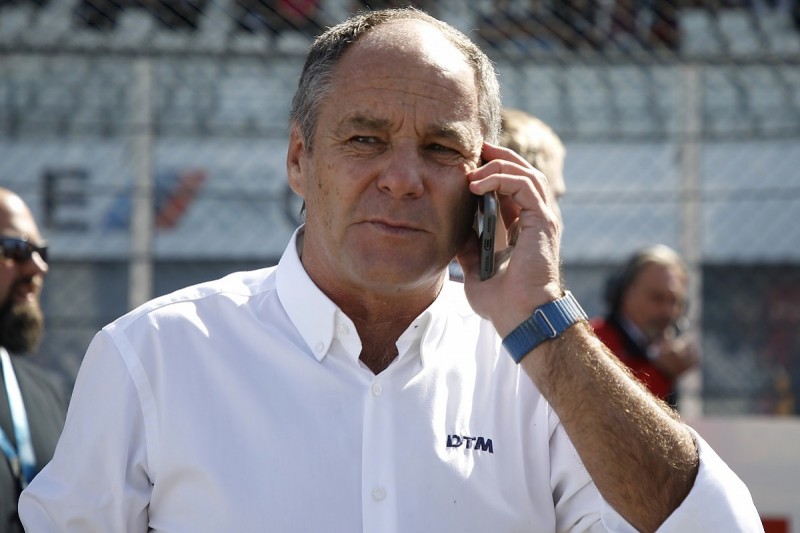