Delayed 2020 DTM season-opener at Norisring will be cancelled 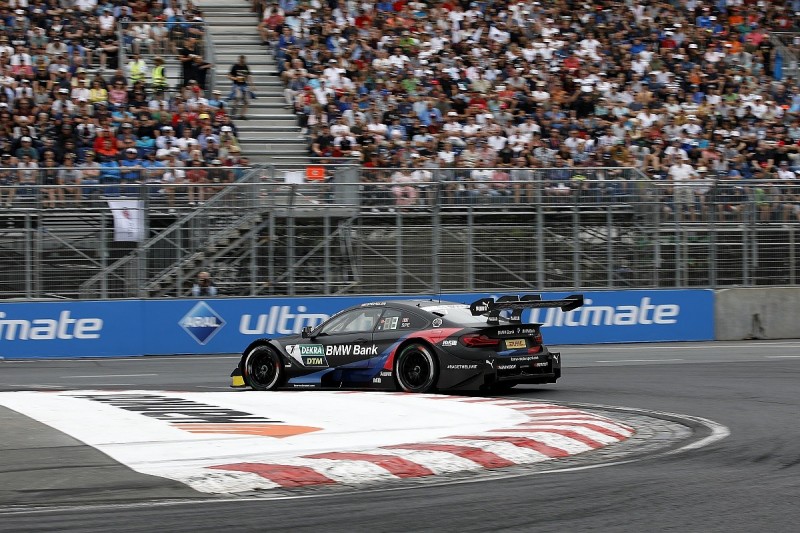