The Portuguese racer lost out to GP3 champion Daniil Kvyat for a race drive with Toro Rosso for next year, but he has retained Red Bull's backing and landed a DTM contract with BMW.

While the 22-year-old still has an eye on making it to Formula 1, he is also keen to develop a long-term career in the German series.

"When I found out I was not going to F1 it was a big disappointment," da Costa told AUTOSPORT. "But now I have a great future.

"On one hand I have a contract with a big manufacturer like BMW, which is great. And on the other hand I'm still test and reserve driver for Red Bull in F1.

"So if something comes up in F1 then I am in the perfect place to take it, but if not then I can see myself racing in DTM for many years.

"At the moment, looking long-term I could not be happier.

"I was surprised at how a DTM team operates, especially BMW because they treat it like F1.

"DTM will open new things for me to learn, so as a driver I can develop, and it is so competitive that you have to be on the limit all the time." 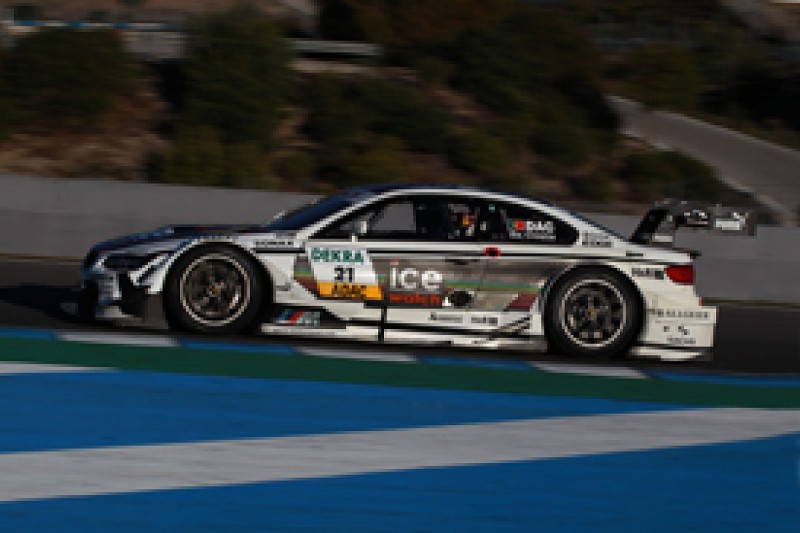 Da Costa added that his DTM deal is directly with BMW, and that Red Bull simply played a role in getting him the opportunity to test for the manufacturer.

"I have to say thanks to Red Bull, they have gone to a great effort," he added.

"Red Bull took care of everything, and then I just got a phone call [for the test], so I have to be very pleased.

"My contract is with BMW, Red Bull just brought the opportunity up. They acted like my management, which is what they are, and I need to be thankful for that."

Ekstrom and Scheider stay on at Audi for 2014 DTM season