The DTM sporting regulations allow teams to use four tyre sets per weekend (five for new entries), with a stipulation in article 35.2.b that three of these may only be used across the two 20-minute qualifying sessions and races.

With a mandatory mid-race tyre change in both races, pitstop strategies tend to converge early in the pit window to keep the starting set for later in the weekend – rather than running something close to a 50:50 split.

The fourth set of new tyres is only permitted for use in practice on Friday, in addition to a maximum of three carryover sets from previous events. Prior to this year, only carryover sets could be used in practice.

Cassidy said that the limited tyre allocation means drivers running hard throughout race one battling for points face a disadvantage for the second race of each weekend relative to drivers who incur problems and don't complete the full distance.

The Kiwi finished seventh in the fog-delayed race one at the Nurburgring on Saturday, then got turned around by Maro Engel in race two before a safety car just as the pit window opened forced him into jettisoning his remaining fresh set.

Cassidy, who eventually retired after sustaining damage in further contact, told TV crews in the immediate aftermath of his “painful” race: “In this championship you get three sets of tyres; to finish yesterday’s race you have to use two, and it means the top 10 from yesterday are in a difficult position today.

“We used our good set to start the race and obviously had to go onto a set that was very used [after the safety car] and the race was pretty much over.” 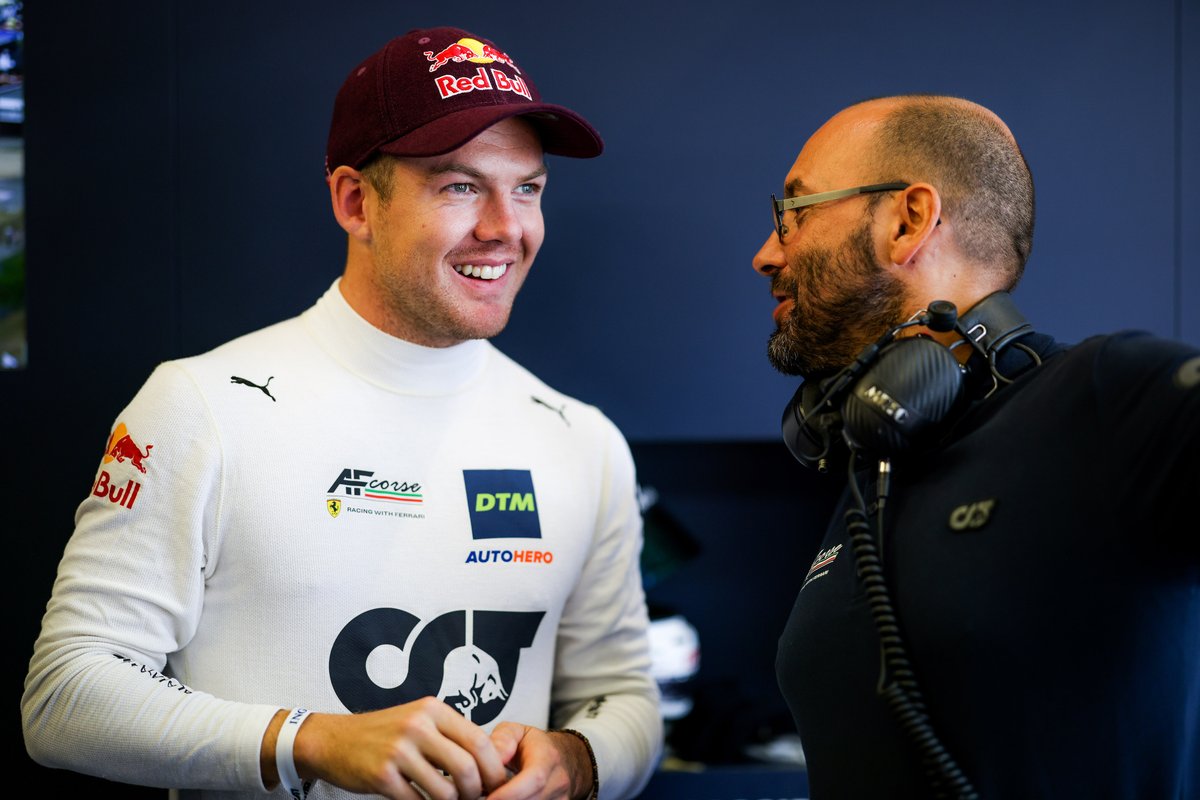 Speaking to Autosport, Cassidy elaborated on his comments, stating: “There’s a safety car at lap five and I then go onto tyres that have done all of yesterday’s race and just look stupid for 20 laps.

“There are some guys yesterday who just save a set and don’t complete the race, and then they have two sets for today which I don’t think is totally fair.

“I think it would be awesome if we have more flexibility there and really attack both days.”

“Not only that, it means most people start on old tyres and box as soon as the pit window opens in race two because the tyres are so bad,” he continued.

“I feel like it limits our strategy options for everyone a lot, from race one and especially two.

“We could get some more funky strategies if we had more freedom.”

Speaking to Autosport on the same topic, SSR Porsche driver Laurens Vanthoor said: “That’s in the end the same for everyone, for the whole field. It’s a part of strategy.

“But as part of how many tyres are available, it’s the same for everybody.

“Of course, I would like to have a couple more [sets], and have fresher rubber from time to time, but it’s the same rules for all of us in the end.”