Super GT brands Honda, Nissan and Toyota are unlikely to offer a Class One engine to R-Motorsport, leaving BMW as the leading candidate to supply the Aston Martin DTM team 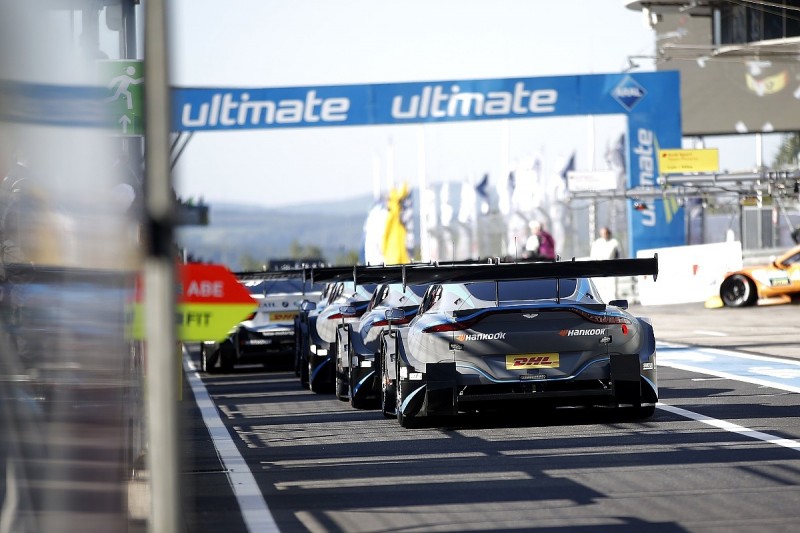