Lucas Auer is poised to return to the DTM as a factory driver for Mercedes in 2021, Autosport can reveal.

Auer was a part of Mercedes’ works DTM programme from 2015-18, scoring four victories during that period and earning a best finish of sixth in the drivers’ championship.

But the Stuttgart-based marque’s exit from the series prompted Auer to look elsewhere, with the Austrian going on to compete in Super Formula with Red Bull in 2019 before returning to the DTM with BMW in what turned out to be the final season of the Class One era in 2020.

At the start of last month, Auer and BMW announced that they had mutually agreed to part ways, citing their inability to put together a programme for the 2021 season.

Autosport understands that Auer is now headed back to Mercedes, which could place him in the DTM with one of its factory-supported teams.

The 26-year-old has recent experience of racing the Mercedes-AMG GT3 and even won a GT Masters round at the Nurburgring in 2017 with the Mucke Motorsport team.

Auer’s return to the DTM would come as part of Mercedes’ commitment to support the new GT3 era of the series, which is understood to include technical feedback, supply of factory drivers and even financial assistance.

The manufacturer is looking at employing several drivers from its AMG roster in the DTM, but a final decision on its line-up is yet to be made. Mercedes didn’t pledge its support for the DTM until last month and by then many of its drivers had already signed deals to race in other categories. 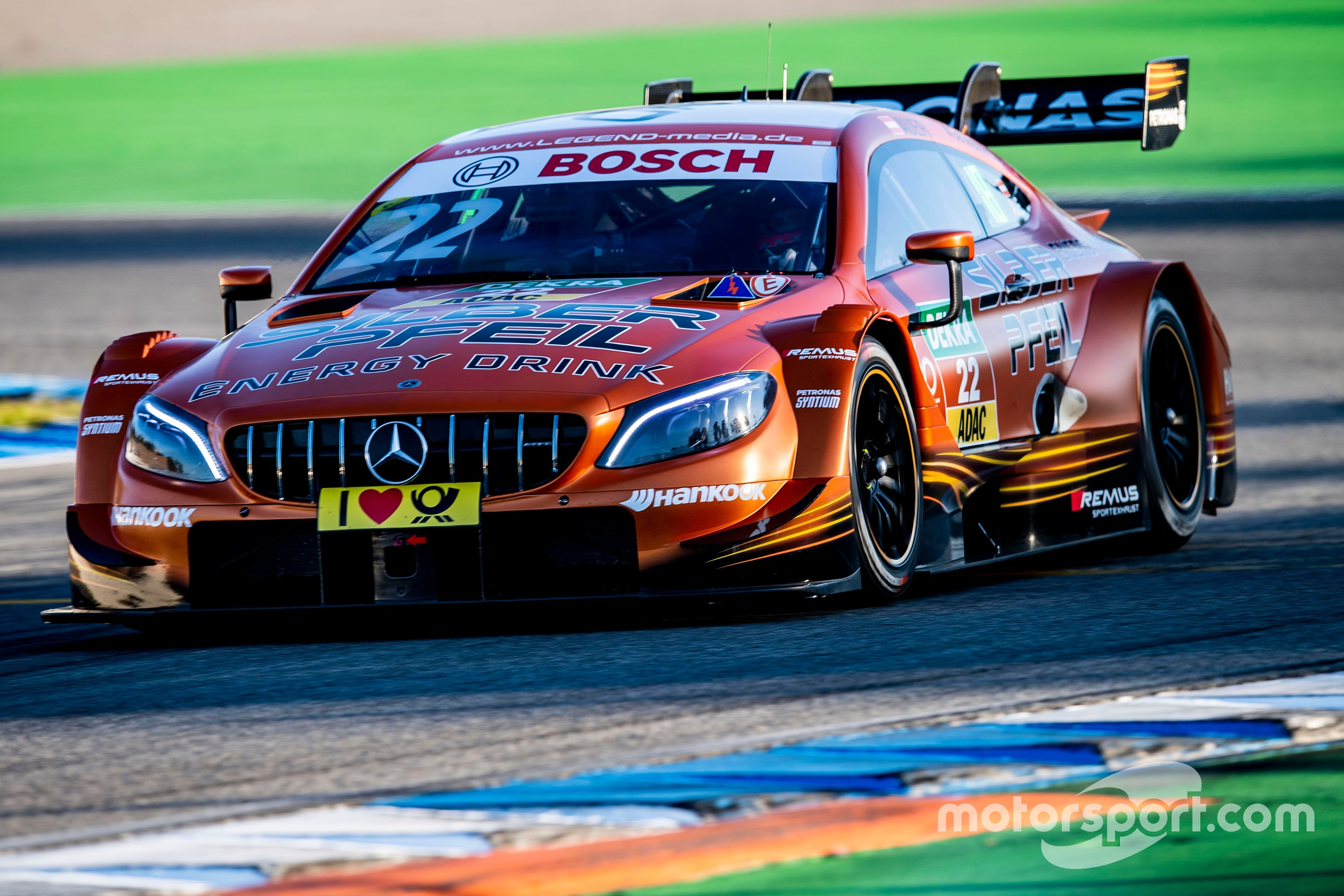 "As far as the drivers are concerned, not much has been decided," Mercedes-AMG customer sports coordinator Thomas Jager told Autosport.

"We are in the process of getting the contracts signed - some of them are already signed. As soon as that's done, we'll sort it out with the drivers.

"It will be a good mix of young and experienced people. Well-known AMG drivers will also play a role, because we need one or two top performers as a reference to properly assess the level and measure the others against it."

Mercedes’ top GT3 stars Raffaele Marciello and Maro Engel would both be an ideal fit for the DTM, and the latter even raced in the category as recently as 2017.

But Toksport WRT has made a request to retain the services of Engel, who finished third with the team in the GT Masters last year. This means he would face two clashes should Mercedes decide to place him in both championships.

As for Marciello, his duties are split between the Endurance and Sprint categories of the GT World Challenge Europe series. Russian driver Timur Boguslavskiy, who finances the project, insists on racing together with Marciello in the Sprint Cup, giving Marciello little opportunity to undertake another full campaign.

Another contender for the Mercedes DTM stable is believed to be double DTM champion Gary Paffett, who was dropped by the marque after a disappointing maiden season in Formula E with its affiliated squad HWA in 2018-19.

Paffett, who spent 2020 on the sidelines, will turn 40 this month. But the appeal of the two-time champion returning to the DTM won’t be lost on either Mercedes or the series itself, which has already lost its reigning champion Rene Rast to Formula E.

Meanwhile, Maximilian Gotz is understood to be negotiating a deal with the HRT team, while Daniel Juncadella could also return to the DTM following a one-year absence as there is only one overlap with his GT World Challenge Europe Endurance Cup commitments.