Mike Rockenfeller and Kelvin van der Linde will drive for the Abt Audi team for the first season of the DTM’s new GT3 era in 2021.

Rockenfeller has been a regular in the DTM since 2007, accumulating 193 starts, six wins, 32 podiums and the 2013 drivers’ title during that period.

The German driver has spent the majority of his DTM career with Audi Sport Phoenix, but will return to the Abt team with which he scored his first series win in 2011.

“Abt is a permanent fixture in the DTM, something special,” said the 37-year-old, who will be embarking on his 15th consecutive season in the DTM this year. “They have always shown that they can race for the title and have unique motivation.

“I think it’s really cool that we’re now competing together again. I’m excited about the new DTM season and think it’s going to be really good.” 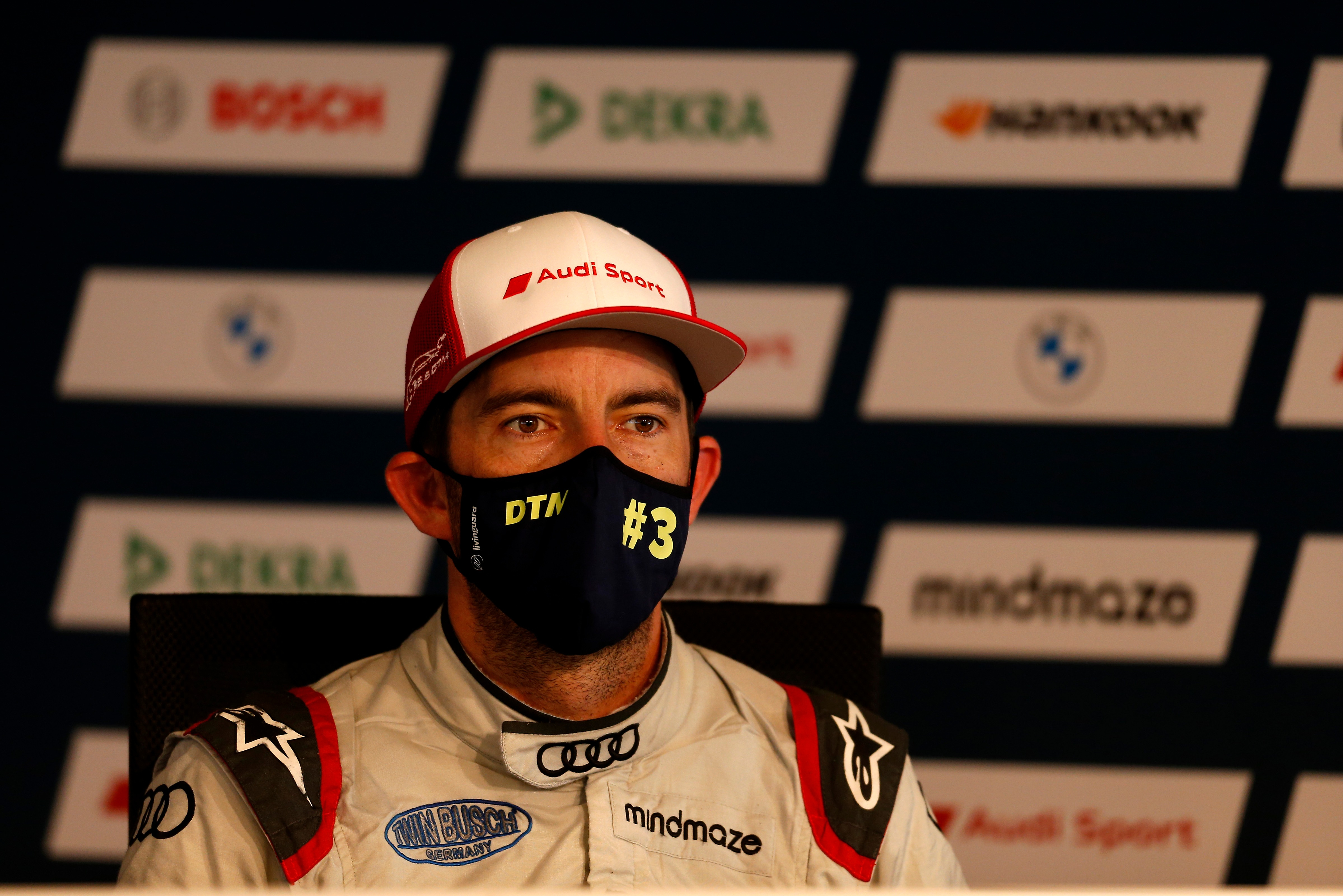 Van der Linde on the other hand arrives in the DTM as a rookie, but the South African has been immensely successful in GT3 racing in Europe, winning the Nurburgring 24 Hours in 2017 and a second ADAC GT Masters title two years later.

“For me, competing in the DTM is a dream come true and I’m very grateful to be given this opportunity,” said van der Linde, whose brother Sheldon raced in the DTM last year for BMW. “I know the R8 LMS extremely well, so this exciting phase of the DTM is the perfect moment for me.”

Abt will field a pair of Audi R8 LMS in the DTM this year, continuing its long-standing relationship with the German manufacturer.

Both Rockenfeller and van der Linde have already spent time with the Abt squad at its Kempten workshop and will get to test the R8 LMS in Vallelunga next week.

“Mike knows the DTM inside out after 14 years and Kelvin knows every little detail of the Audi R8 LMS, I believe that with this duo and our team, we will have a strong entry to compete with,” said Abt Sportsline CEO Thomas Biermaier.

“You can already guess how high the level of competition will be in the DTM this year. We want to play a decisive role, win races and compete for the title. This is only possible with complete passion and teamwork, as we have been living at ABT for many years.”

The 2020 DTM season will get underway at Monza on 19-20 June after two separate tests at Hockenheim and Lausitzring.