BMW factory driver Glock first joined the DTM in 2013 following a six-year F1 stint with Toyota and Virgin/Marussia that yielded three podiums and a best finish of 10th in the standings in 2009.

Over the ensuing eight seasons, Glock racked up five race wins, 10 further podiums and six pole positions in the DTM, and finished 2020 as the top BMW driver in an otherwise difficult season for the Munich manufacturer.

The 39-year-old's performances earned him a new contract for 2021, but it was unclear where Glock would compete this year following BMW's departure from the DTM as a works entrant and reduced IMSA SportsCar Championship programme.

But, on Thursday, Glock was confirmed alongside Sheldon van der Linde, who impressed BMW in his second DTM season last year by picking up a maiden win at Assen, at the Rowe squad that won the Nurburgring 24 Hours and Spa 24 Hours for BMW and Porsche respectively in 2020. It also won the Spa 24 with the venerable M6 in 2016.

Although Glock has been a regular in BMW's IMSA endurance line-ups in recent years with the M8 GTE, he has only raced the GT3-spec car once when he finished ninth in the 2018 Bathurst 12 Hour.

“The team around [team principal] Hans-Peter Naundorf is very experienced and already has many successes to show.

"In endurance racing, they have won everything there is to win. I'm looking forward to working with the team and also with Sheldon van der Linde, who is a really fast young guy. 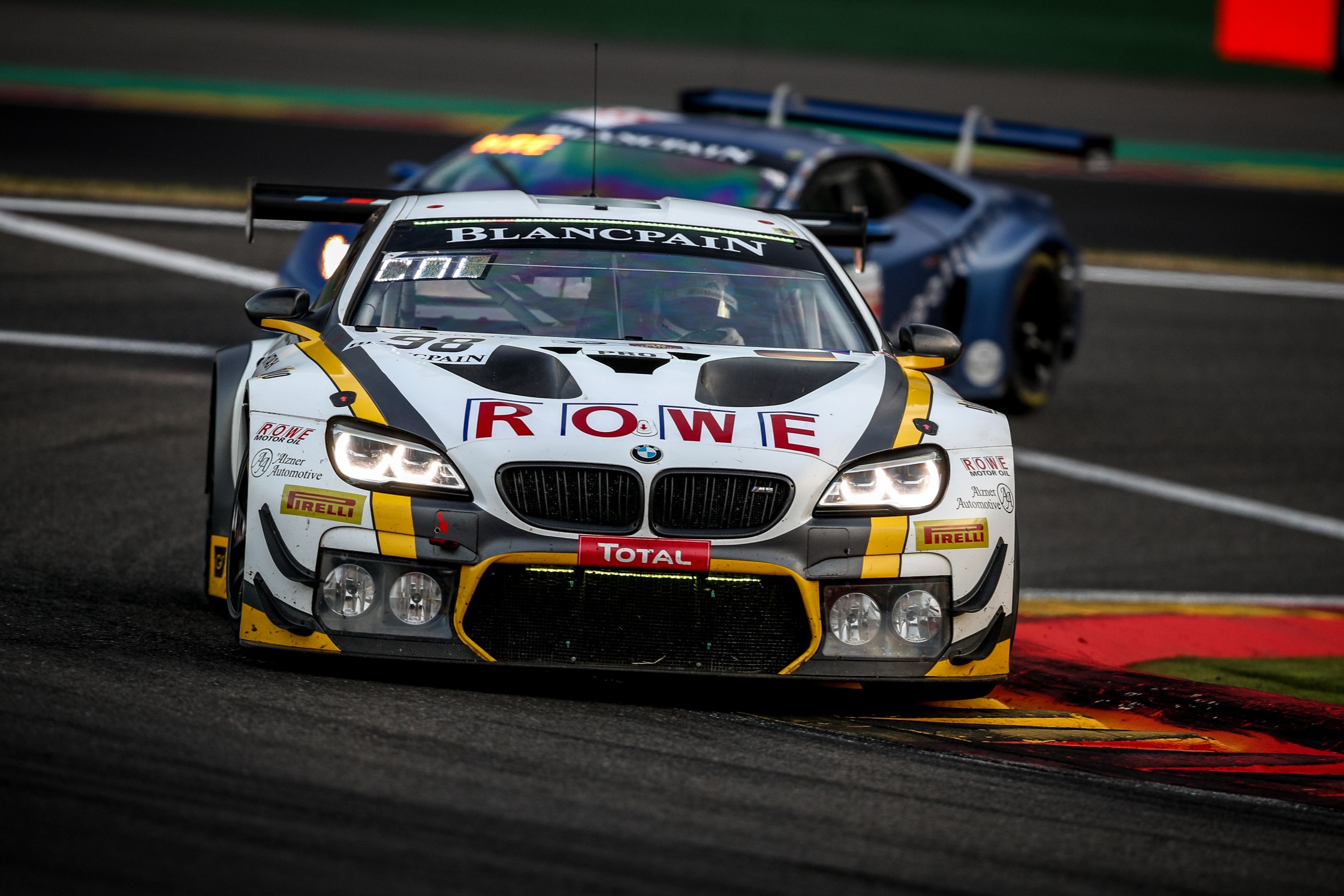 “Although I'm the older of the two of us, I can probably learn more from him because he has significantly more experience with the BMW M6 GT3.

“Let's see what we can do this season, it will certainly be an exciting year. I'm really looking forward to the first tests and the first race in Monza.”

Rowe is one of the two outfits to represent BMW on the DTM grid this year, the other being the 2018 Spa 24 Hours-winning Walkenhorst Motorsport squad, which also won the two rounds of the 2020 Intercontinental GT Challenge at Indianapolis and Kyalami.

"For us it is absolutely fantastic to be able to work with a driver like Timo Glock,” said Naundorf.

“This is another highlight in the history of our team. We can certainly all learn a lot from him, with his immense experience and expertise he will be a great help to us in our new field of DTM.

“His driving class is undisputed, and he's also a great crowd favourite who will hopefully bring a lot of joy to the fans in our car as well."

Meanwhile, LMP2 regular Arjun Maini will become the first Indian driver to compete in the DTM after signing a deal with Mercedes squad GetSpeed.

Mucke Motorsport is also expected to enter an AMG GT3 in the category this year for two-time champion Gary Paffett.