New aerodynamic regulations introduced ahead of the 2018 DTM season will put Audi at a disadvantage, according to its motorsport boss Dieter Gass

The marque picked up the drivers', teams' and manufacturers' titles in the German touring car series last year and its drivers locked out the top four positions in the standings.

Its dominance was aided by the late-season removal of performance weights, but this came paired with an agreement between manufacturers to rework the technical regulations for 2018.

The changes for this year have prompted optimism from the Mercedes camp that Audi would be pegged back and, speaking to Autosport, Gass concurred with that assessment.

"New rules are no advantage for Audi at all," Gass said. "You can say it's a disadvantage.

"We do lose some of our potential, but we try to compensate on other aspects."

The rule tweaks introduced for 2018 have reduced downforce "by about a third" by reducing the number and size of various aero appendages allowed on the car.

Asked to comment on suggestions that this would impact Audi more than BMW and Mercedes, Gass said: "I think, unfortunately, they are right.

"We proved last year, especially at the end of the season, that we had the best aerodynamic package. Obviously, [now] there's limited possibilities to work on the car.

"We want to win races, and I still think we can. We need to focus, work closely between the drivers.

"A very strong driver line-up and the people working together - that's going to be very important this year."

Audi would allow Duval to do DTM/WEC double 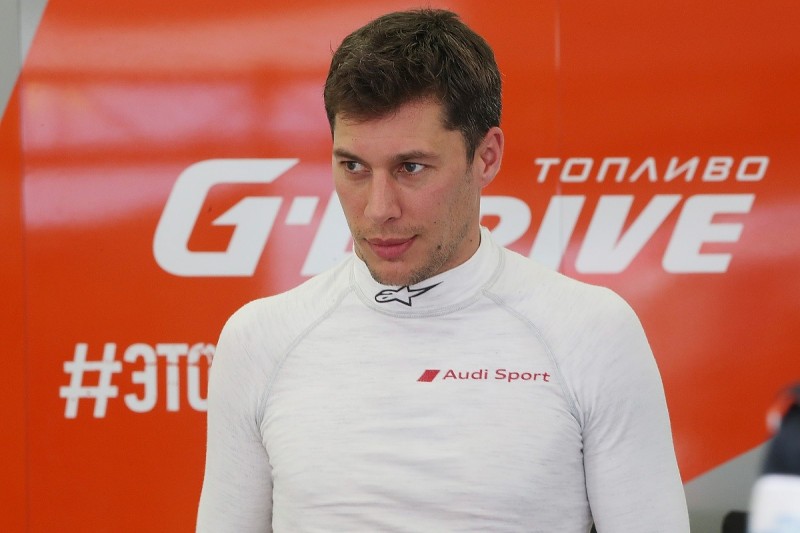 Gass also said Audi could permit Loic Duval to race in the DTM and WEC on the same weekend.

The Frenchman will be contesting his second DTM campaign with Audi this year, and is also slated to race in the World Endurance Championship for LMP2 outfit TDS Racing.

The first round of the DTM at Hockenheim takes place on the same May 5-6 weekend as the six-hour Spa opener for the 2018/19 WEC superseason.

But while Duval's Audi commitments are the priority, the manufacturer will consider allowing him to travel between the two venues and contest both events.

"At this stage I imagine he does a similar thing as Mattias [Ekstrom] did with Rallycross when that clashed with [DTM at] Hockenheim.

"That was easier for him because it was very close but we're looking at the situation. It could be that we allow [Duval] to do Spa.

"The priority still is DTM, we won't release him from the race but if it's possible for him to arrange, he could do Spa.

"What would happen is, he does Saturday morning in DTM and then goes over to Spa. That's more of a question for WEC.

"His priority is DTM with Audi. We try to accommodate him as much as possible with other programmes but they cannot interfere with his main programme."