Stephane Peterhansel won his 12th Dakar and Peugeot's first since 1990 with the 2008DKR predecessor, while team-mates Sebastien Loeb and Carlos Sainz also led the event in January.

The 3008 DKR is based on a new Peugeot SUV being launched at the Paris Motor Show next month, and is set to make its competition debut with Sainz in next month's Morocco Rally. 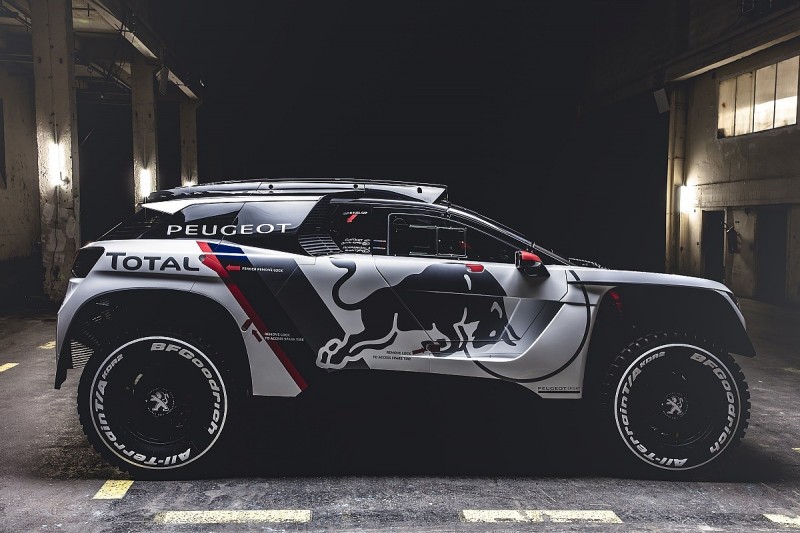 "Our goal with this car was to take the weaker points of the existing car and make them stronger, while capitalising on all the existing strengths to improve them still further.

"There are also some new regulations, which we obviously needed to comply with."

Peugeot engineers have focused on driveability and low-end torque in the 3.0-litre V6 turbo-diesel engine, even with next year's air restrictor cut from 39mm to 38mm, while gains through suspension geometry and dampers have also been targeted. 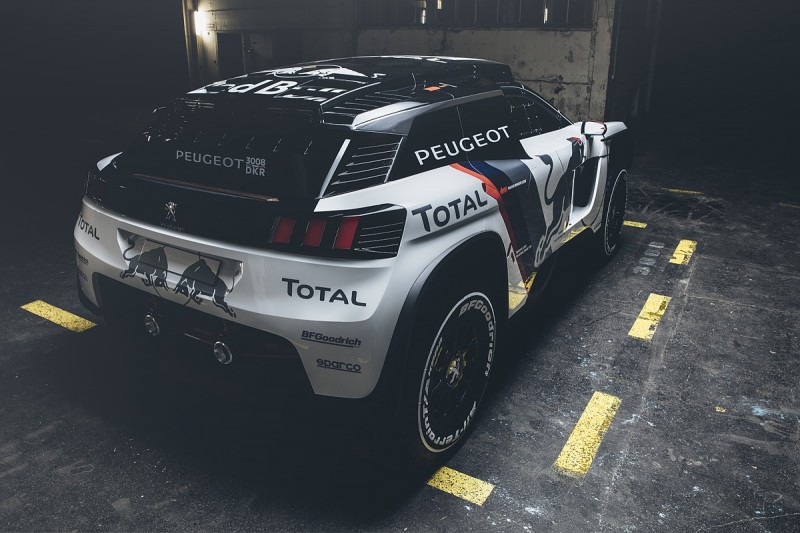