Run by the X-raid team, the Mini cross-country effort won the Dakar every year from 2012-15 with Stephane Peterhansel (twice), Nani Roma and Nasser Al-Attiyah.

But it was outpaced last year as Peugeot's new works campaign hit its stride.

"It is completely different to the predecessor model we built upon and developed," he said.

"It's a car based on thorough development as well in the windtunnel.

"We have achieved better aerodynamics from this and, along with other new features; we have improved performance from this car. 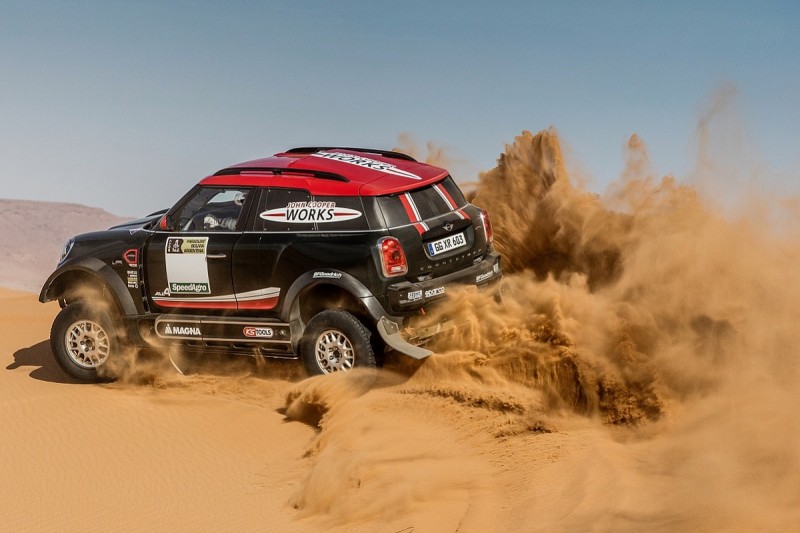 "One of the advantages of windtunnel development is a higher top speed and better acceleration from 140km/h [87mph] upwards - these were crucial areas for improvement.

"The centre of gravity has gone down substantially - we placed about 50 kilos downwards by some 50 centimetres in the centre of the car, which helps the handling and makes the car much more comfortable over all types of terrain, and aids the handling on a rally track with lots of corners."