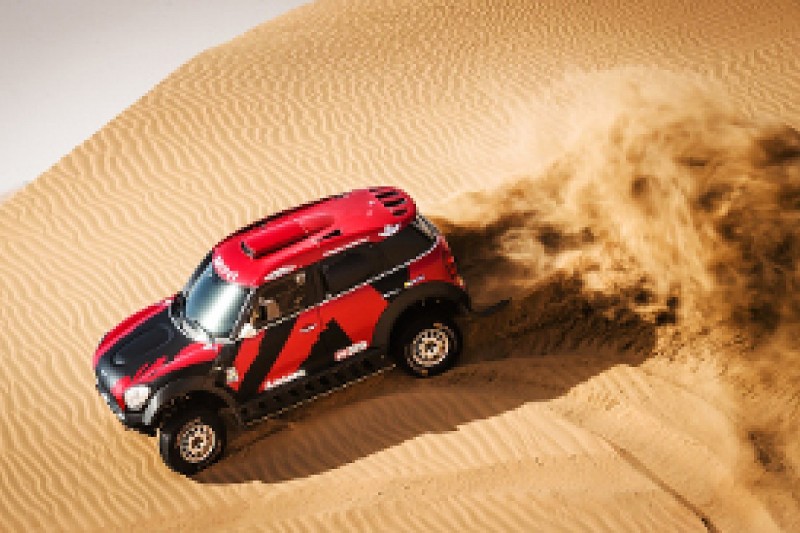 
Hirvonen is intent on using Baja Aragon to gain experience of the car and team ahead of his Dakar debut.