The 45th edition of the Dakar will kick off with a short Prologue from the shores of the Red Sea on 31 December 2022, with the results determining the starting order for the first full stage on New Year’s Day.

The rally will travel eastwards from there on, with three stages - including the marathon - taking place in Saudi's gruelling sand desert popularly known as Empty Quarter.

The action will conclude on 15 January in Dammam on the east coast of the country, with the exact schedule - including the now-traditional rest day - to be announced later.

No information was provided about the distance competitors will cover the course of two weeks travelling from one end of Saudi Arabia to the other, but ASO said that 70% of the route will be new compared to the last two years.

This would be the first time the Dakar will run to 14 stages since 2018, when Peru, Argentina and Bolivia jointly hosted the event in South America.

The route was cut short to just 10 stages in 2019 when Peru became the sole host nation, after Chile withdrew from participation at the last-minute and talks with other Latin nations came to nothing.

The ASO was able to bump the number of stages up to 12 when it moved the Dakar to the Middle East in 2020, but this was still fewer than what the competitors were accustomed to in South America.

Sunday’s announcement also confirms that the Dakar will take place entirely in Saudi Arabia for the third year in succession, despite the nation's clause for exclusivity in the contract having expired after the inaugural edition of the event in 2020.

External factors such as the COVID-19 pandemic have previously forced the ASO to confine the Dakar to Saudi Arabia, although it has repeatedly expressed its desire to make the rally a multi-country event again. 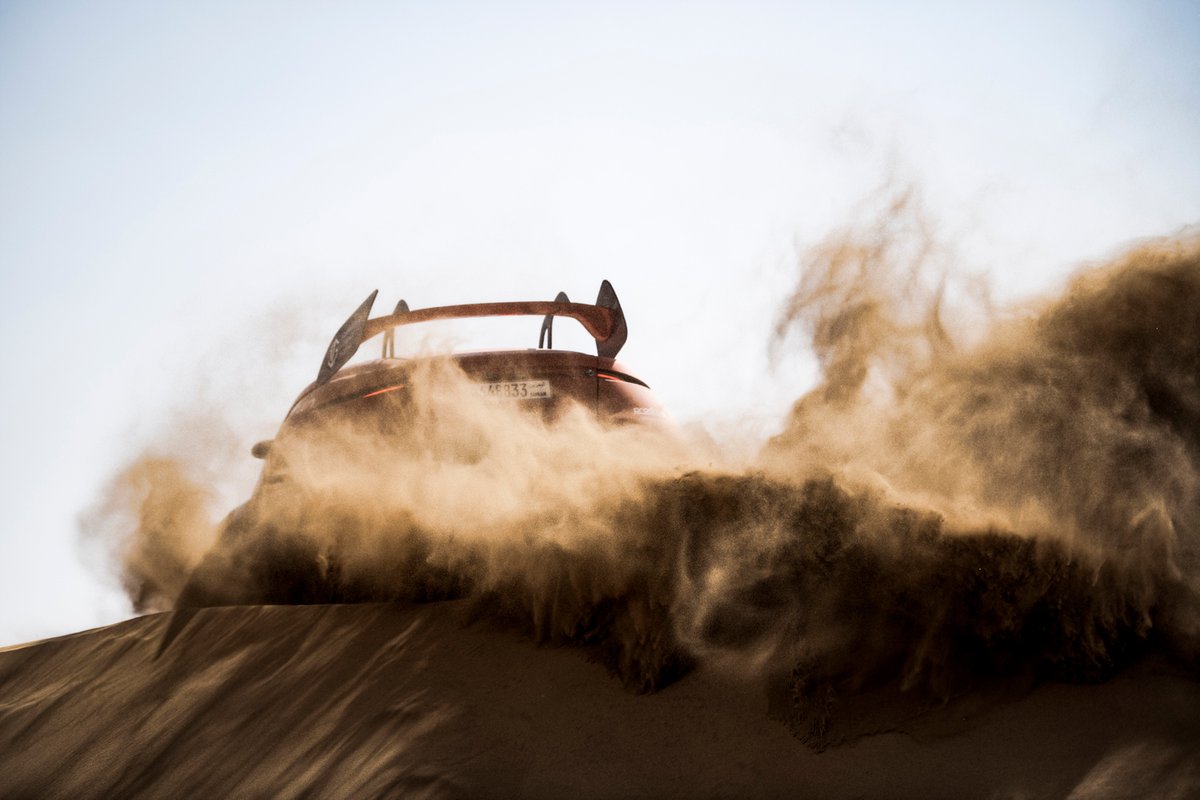 The ASO also announced a slew of regulatory changes for the 2023 Dakar Rally that will affect competitors from various classes.

Firstly, all riders in the bike category will be handed digital roadbooks from 2023, implementing the same change that has been in place for some time in the cars and trucks divisions.

The ASO added that there will be no neutral sections for competitors in T1 and T2 sub-divisions in the cars category, meaning each stage will run continuously throughout the day without breaks.

There will also be increased focus on navigation, with competitors required to find different points in two different places on certain stages.

Further, cars and trucks will leave for each stage in the order of the previous day’s overall standings, a break from the tradition of departing according to the results of the previous stage.