The team has been in the BTCC since 2011 and ran a Proton for Dan Welch.

It has loaned its TOCA BTCC licence to compete to rival outfit Motorbase Performance for 2017.

Team boss John Welch explained: "Running a single-entry team in the BTCC is not financially viable, although plans were under way to swap manufacturer and build two cars for 2017.

"It was disappointing not to have our second TBL reinstated [by series bosses].

"Taking a sabbatical from the BTCC was a very difficult decision to make, especially for our loyal band of supporters, but the team needs to regroup and move forward.

"After five years in the BTCC with the NGTC teething problems encountered along the way, having a low straightline acceleration compared to other competitors during 2016 was a complete mystery to us. 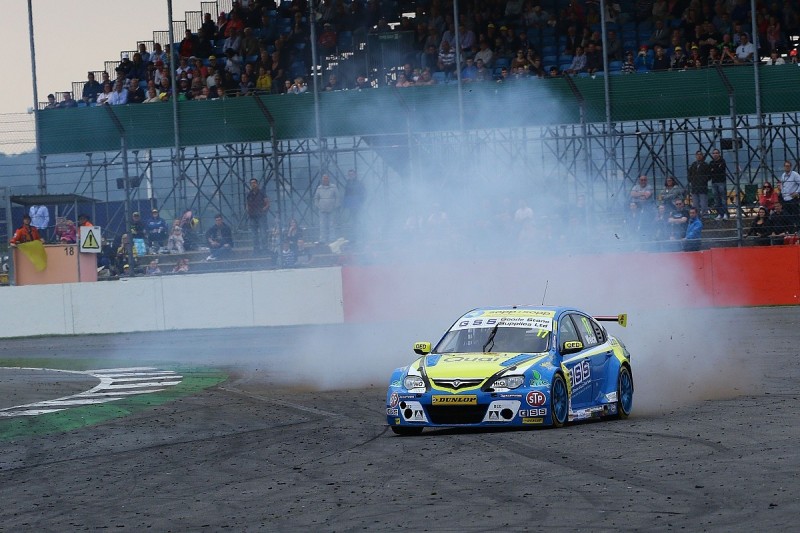 "This does not mean the end of Welch Motorsport in the BTCC, as we remain committed to the series and continue our search for new partners."

Welch said his son Dan was looking into the possibility of remaining on the BTCC grid and was in talks with other teams.

Welch Motorsport is also planning to return to the Porsche Carrera Cup GB with Matt Telling in the cockpit.

Dan Welch will step into the driving seat of the Porsche when Telling is forced to miss races due to business commitments.