The team has confirmed that 39-year-old Turkington will stay on for what will be his 16th season under the WSR umbrella, and that three-time BTCC race winner Stephen Jelley will remain to complete the line-up.

The duo will join Jake Hill, who has switched over from the Motorbase-run MB Motorsport Ford line-up for 2022.

Turkington, who has won all four of his BTCC crowns with WSR, told Autosport: “It’s a case of if it’s not broke, don’t try to fix it.

“I’m excited about the new [hybrid] era of the BTCC. There’s no other team and manufacturer I’d like to be going into that with than WSR and BMW – I’m sure they’ll do a great job with the installation of the hybrid package.

“The key is reliability, and that’s always been a strength of the team.”

Turkington added that he is hoping to get behind the wheel of the hybrid-equipped BMW 330e M Sport (the car’s nomenclature has changed from 330i due to the hybrid) next month.

“If everything goes well, we’re aiming to be out the third week of March, but it’s like every other team – we don’t have the hybrid kit yet,” he said. 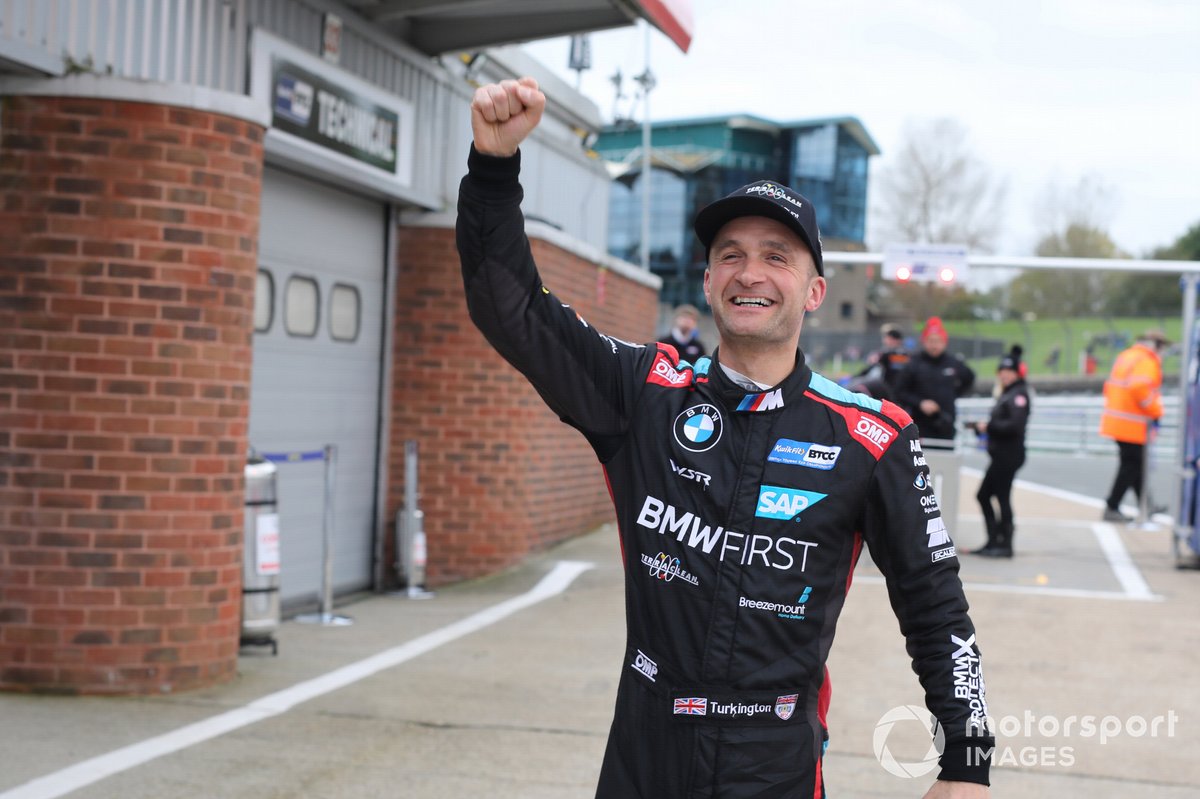 Turkington will continue to be engineered for a third successive season – following his second positions in 2020 and 2021 – by long-time tin-top technician John Waterman, although bizarrely Waterman has never run a BTCC title winner, his eight runner-up seasons dating back to Yvan Muller at Vauxhall in 2001.

“John has very much been leading the project in terms of the new bits that we need for the hybrid,” he said.

“He’ll be by my side again – he’s a big asset to me given the experience he has in the BTCC, but he’s fed up with being the bridesmaid!”

The Northern Irishman is also excited about partnering Jelley and Hill, the replacement for Tom Oliphant, who is taking a sabbatical in Australia.

“I think we have the perfect blend in the team,” said Turkington. “I’m probably the one who has the experience, as does Stephen, while Jake has youth on his side – we have all the angles covered.

WSR boss Dick Bennetts said that the target over the winter has been to address the issues that led to Turkington’s defeat in the past two seasons to Ash Sutton and the Laser Tools Racing Infiniti.

“We’re doing a bit of work on the car to try to make up for the deficiencies we had last year,” the Kiwi told Autosport.

“We’re very pleased to have the continuity with Colin and Stephen, and also for Jake to be joining – we’re looking forward to it.

“And the development we’re doing on the car, irrespective of the hybrid hopefully we’ll make up a bit of lost ground. We want to get up to being number one again.” 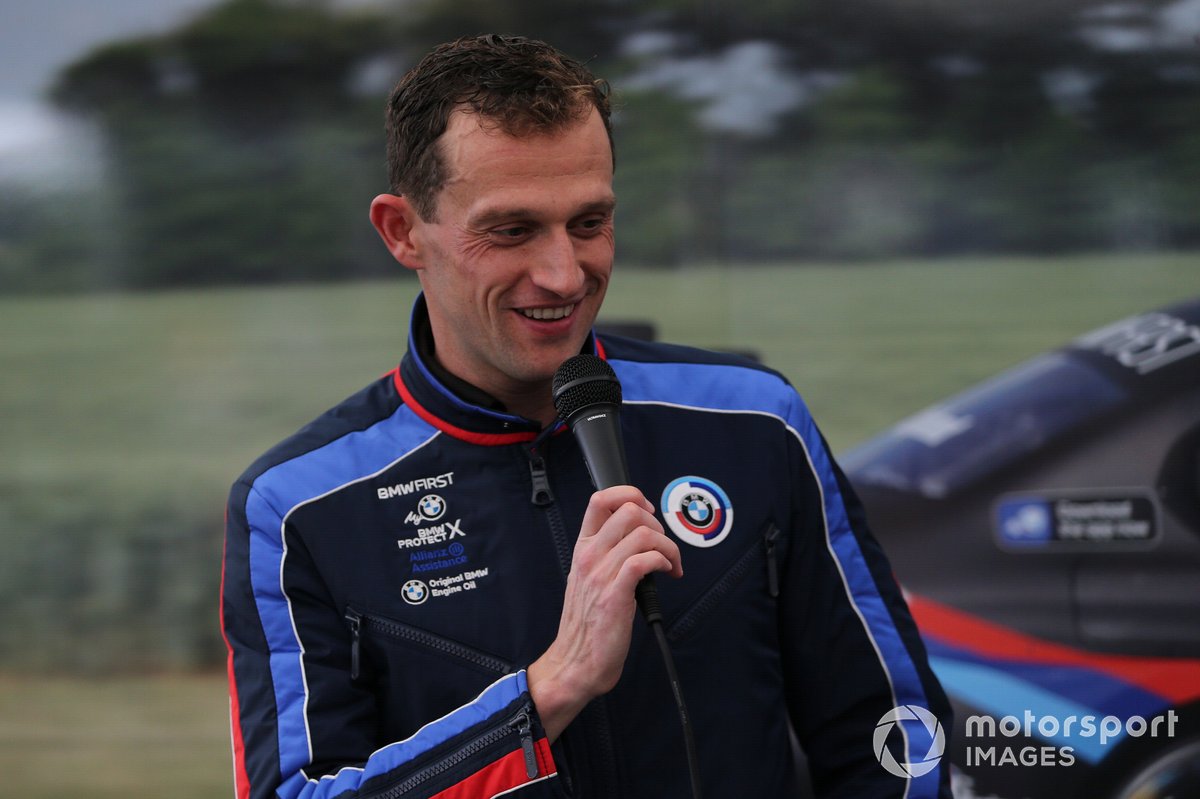 Inside the engineering challenge of getting BTCC hybrid-ready