As reported by Autosport on Monday, Toyota team Speedworks Motorsport has taken one of the two TBLs that were released onto the market by the withdrawal from the BTCC of Ciceley Motorsport.

This means that the Cheshire squad moves up to three cars, one year after it tried to do the same – Speedworks was one of three teams offered the loan of an extra TBL for 2022, before sticking to two Toyota Corolla GR Sport machines for the season.

Autosport was unable to contact Speedworks, which is expected to continue with Rory Butcher as lead driver for a third season, about the additional TBL.

As already reported, BMW squad West Surrey Racing obtained the other TBL from Ciceley, whose driver Adam Morgan has joined the operation as it expands to four cars for 2023.

The other TBL change of ownership means that Team Hard moves up to four, after acquiring one of two belonging to racer Carl Boardley. 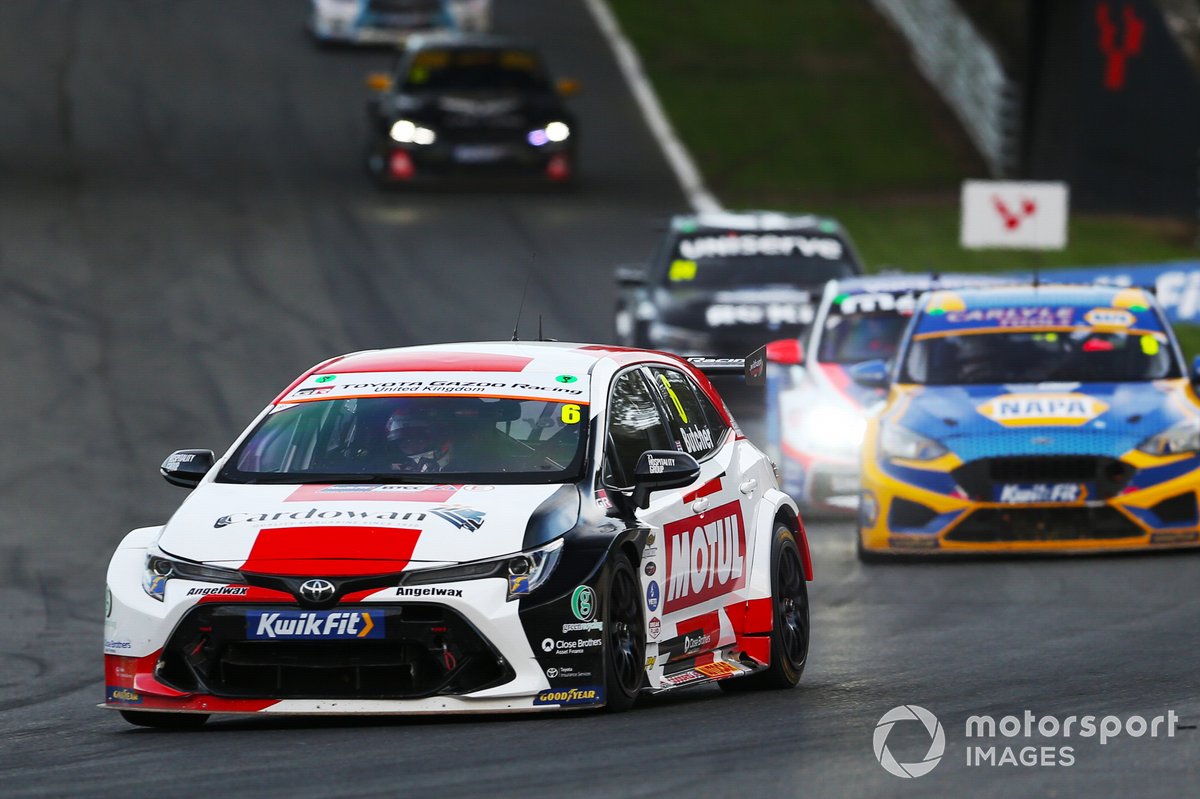 Boardley has a long association with the Kent operation, which formerly ran his BMW 125i M Sport and was involved with the Laser Tools Racing squad for which he drove an Infiniti in 2021, and with which he also contested a one-off round at the end of 2022 in one of its Cupra Leons.

Hard has fielded extra cars in recent seasons using the TBLs owned by Boardley, who retains ownership of one of the two.

Sources have suggested that recent moves by Motorbase and BTC to develop new-build machinery are unlikely to materialise for the 2023 season, and that they will remain with their respective Ford Focus ST and Honda Civic Type R weaponry for another campaign.