He will drive a Team Hard Volkswagen CC for one of the two days on the Snetterton 300 layout.

Onslow-Cole has not raced in the BTCC four years and has recently concentrated on endurance racing. He drove one of the VW CCs for Team Hard in 2013.

"The BTCC is bigger and better than ever and although I have been away from the grid building a successful GT career, the appeal of the BTCC never goes away," Onslow-Cole said.

"It will be interesting to drive one of the new RML-specification touring cars and see how they have changed over the last few years." 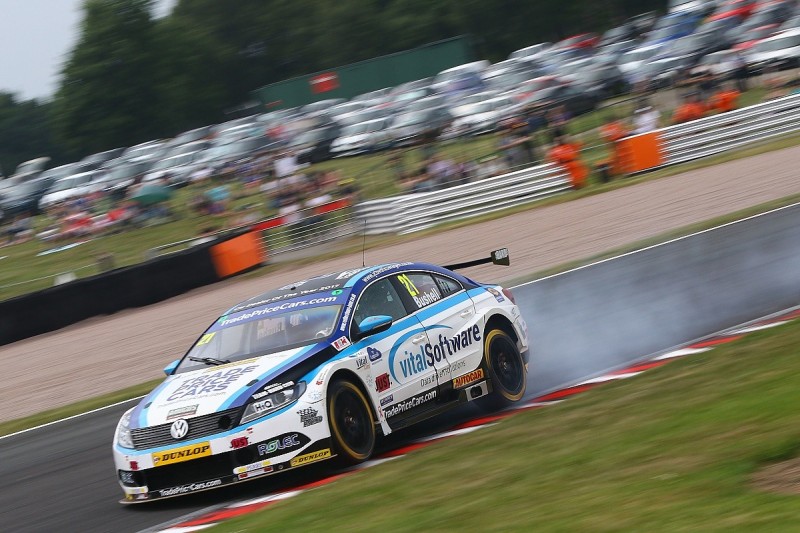 Hill's shock second place in mixed conditions at Brands Hatch aside, it has been a tough season for the team. Hill and Bushell are tied for 23rd in the standings, with their team-mates Caine and Thompson yet to score.

"Tom is a very professional and proven racing driver in many disciplines and so to get him in to work with us to develop the BTCC car with his touring car experience is a no-brainer," said Gilham.

"Not only that but he has driven the car previously and we believe Tom can add a massive amount to our programme.

"It's no secret we have invested a lot of time and money into the cars over the winter, so we need and want to find the maximum possible from the cars.

"It has been a tough start to the season and we haven't achieved so far what we set out to do.

"We have some developments to bring to the table and hope to find what we are looking for."

Former BTCC regular Dan Welch is also due to test one of the cars for a day, along with Team Hard's Ginetta GT4 Supercup race winner Carl Boardley.