The updated car features changes to its aerodynamics, cooling and damping, revised bodywork from end to end and a new front grille designed to improve efficiency.

It will be the only revised Avensis in the field as Handy Motorsport will continue to run the standard car for Rob Austin.

Speedworks team principal Christian Dick described the changes as "the biggest single overhaul the Avensis has ever had", having run the design in the BTCC since 2011.

"We are confident that we have taken significant strides in every respect," said Dick.

"The car looks quite different from every angle, and we're all extremely excited to see how it performs when it hits the track. 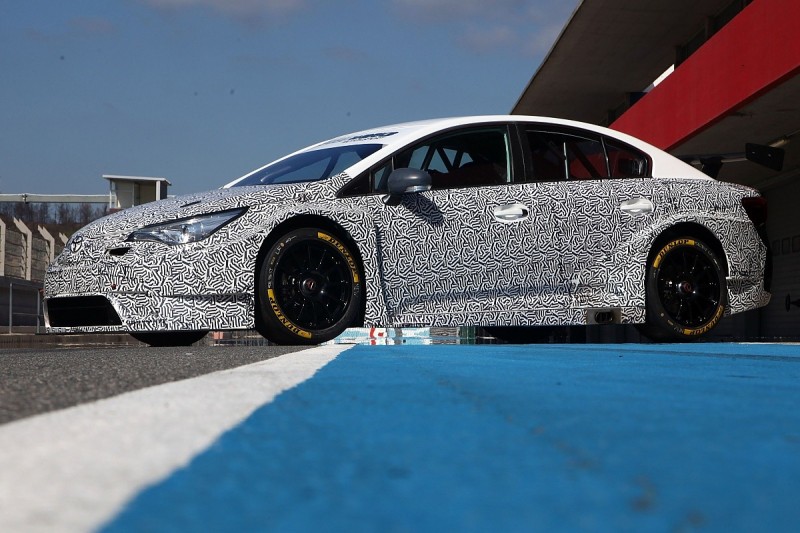 "The Avensis still has plenty of untapped potential, and our objective was to keep it fresh by bringing it right up-to-date.

"We carefully evaluated every aspect and identified quite a few areas in which we could make gains."

Ingram took two wins last season and Dick is hoping the upgraded car can make him an outright title contender in 2017.

Testing of the Avensis begins at the Algarve circuit this week.

"I've spent a lot of time up at the Speedworks factory over the winter, closely following the changes to the Avensis, and I cannot tell you how much of a buzz there is about the package we now have underneath us," said Ingram.

"On paper, we have improved the car pretty much across the board and if it goes even half as quick as it looks, we will be in good shape." 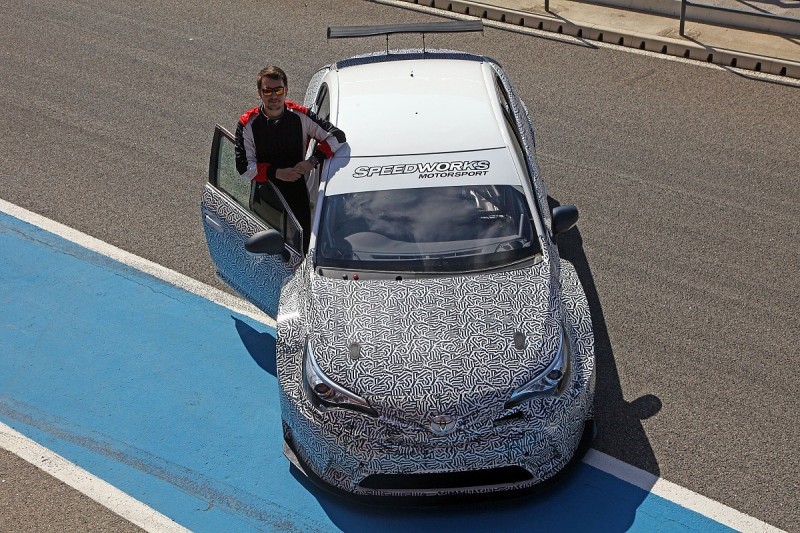