Simpson moves from Dynamics to Eurotech for 2018 BTCC season

Simpson ran in a third Team Dynamics entry this season used a Honda Civic Type R he owns, finishing 24th in the points.

He will now take that machine to Eurotech, which will run it alongside its own two Civics next year.

"Our mechanics already have the car back at the workshop, stripped down and being updated to the same spec as our existing two Type Rs.

"We are looking forward to working with Matt, he has proved to be a capable driver in BTCC. 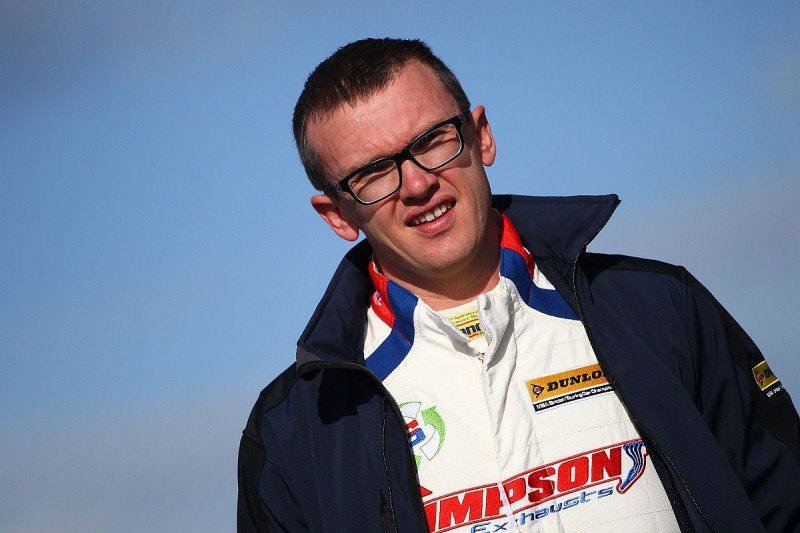 "Using our knowledge and experience we will be doing all we can to develop him, the aim being to have all three cars at the sharp end.

"Having the drive confirmed at this relatively early stage allows us to press on with the car build and plan a full test schedule, with the intention of hitting the ground running for the 2018 season."

Smith drove with his own team alongside Independents Trophy runner-up Jack Goff in 2017.

But Smith was forced out after a qualifying accident at Croft in June and further recent surgery means he will not be able to drive in 2018.