Clutch failure in race two forced Shedden to start his Team Dynamics Honda Civic Type R from 28th on the grid for the final race, while a penalty for an out-of-position start in race two relegated Edwards’s BTC Racing Honda from 19th to 24th in the finale’s starting line-up.

Shedden was between Nicolas Hamilton’s Team Hard Cupra (to his inside) and Edwards as they approached the first corner at Allard; the two Hondas made contact, forcing Edwards head-on into the tyre barrier and a rearwards impact for Shedden.

The incident is one of two from the race that will be investigated by series officials at the next round at Croft on 18-19 September.

“Being respectful of Nic, I knew that he was likely to be up on the kerb at Turn 1,” Shedden told Autosport.

“And when there are three drivers abreast at Turn 1 at Thruxton, the car on the outside has to make allowances and that is what Jade didn’t, unfortunately.

“The contact is her right-front to my left-rear wheel – you can’t just turn in regardless; you have to back out of it.

“No doubt she’ll think everyone took her off, but it’s not like that.

“We’ve spoken about everyone giving each other respect and that is what I did for Nic, but you can only do what you can in the middle.

“She could have turned in later, and still had the overspeed to get ahead of Nic.” 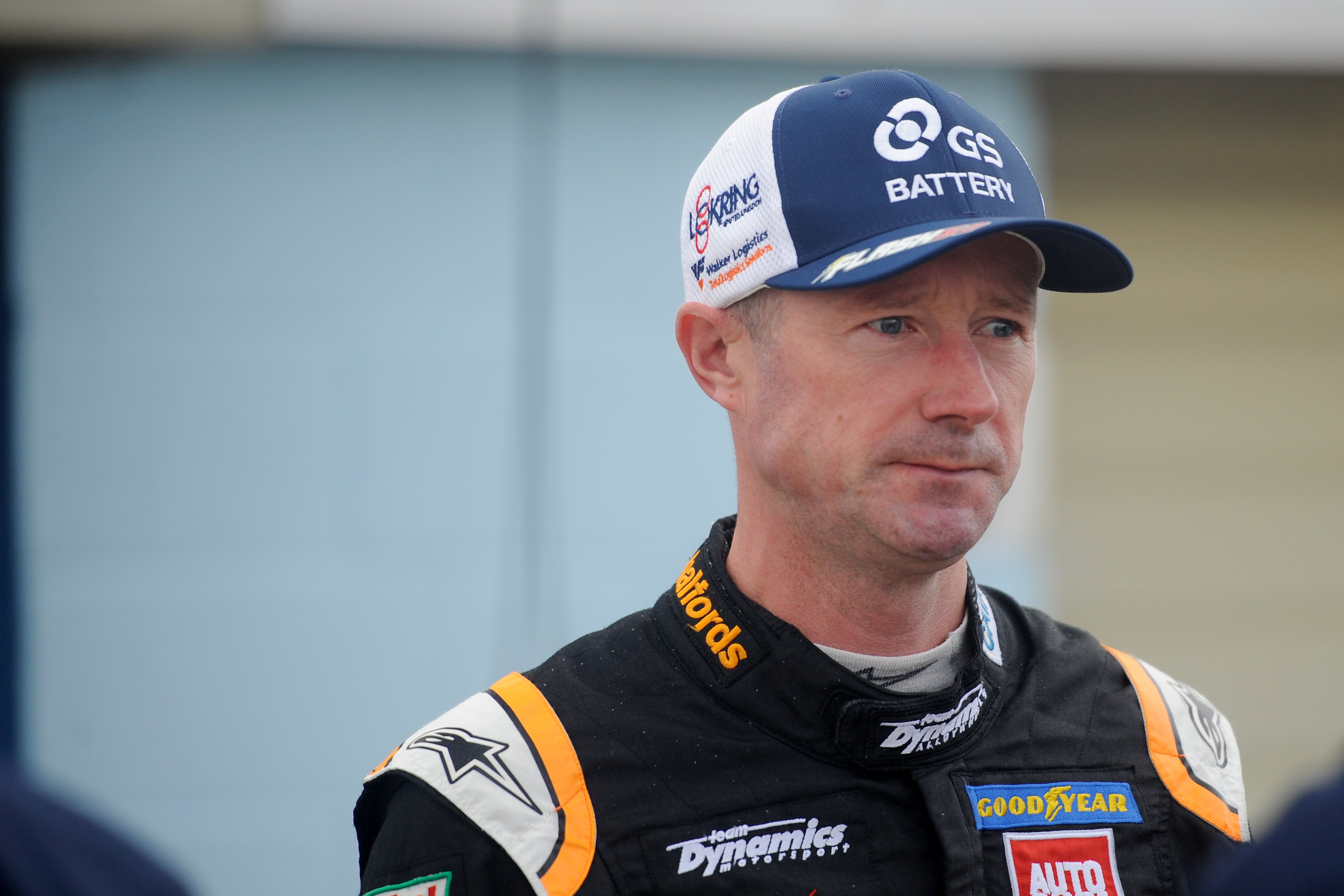 But Edwards claimed that Shedden moved over on her.

“My starts all day were something I’m struggling a little bit with, and in race three I got an average start,” Edwards told Autosport.

“[Dan] Rowbottom came flying past, and once I got going I saw Gordon had a better one.

“I saw him there, gave him space, and the next thing I know I got hit and went full speed into the barrier.

“As soon as the impact was made [with Shedden] I was a bit of a passenger.

“I think the TV coverage shows what happened – I’m not going to make any rash statements, but it shows I gave him enough room and the contact was from his car onto mine.”

Shedden’s disastrous weekend at Thruxton has relegated him from fourth to ninth in the championship heading to Croft.

“I’ve even had some team managers coming up to me and asking me, ‘Have you been killing black cats?’” he said.

“That was a disaster of a weekend but we go to the next one light on ballast.

“Croft suits rear-wheel-drive cars but the last three should suit us – we could have a ballistic last three rounds and then we’ll be looking a lot better.”