The series is celebrating its 60th anniversary at the Norfolk track with a special double distance race at the end of the day on Sunday.

Tordoff's car, which is usually blue and white in deference to his backers, will switch to bright pink for the three rounds on Sunday.

The Yorkshireman, who was runner up in the points in 2016, said he was pleased to be marking the championship's celebrations.

"We had such a great reaction to the JCT600 70th anniversary platinum livery that we ran at Croft in 2016 [below]," said the six-time race winner. 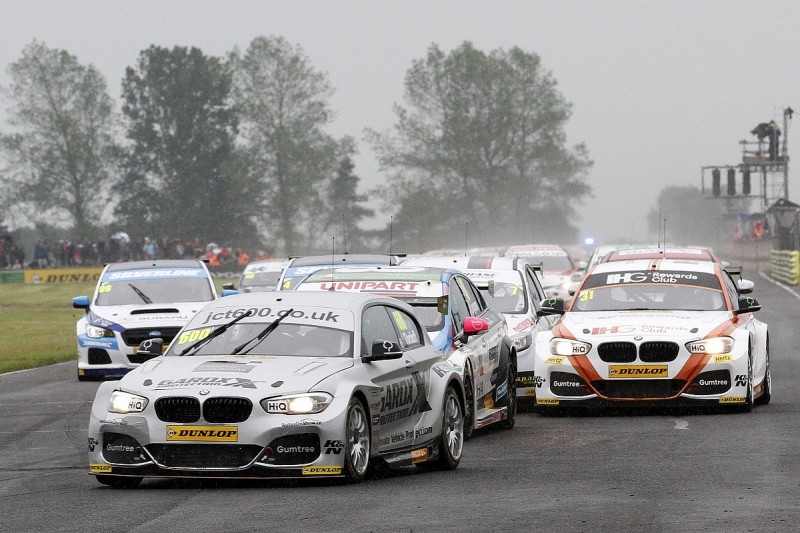 "As soon as I had signed the contract with Motorbase to return to the BTCC this year, I was adamant that we should do something similar once again.

"The 60th BTCC anniversary celebrations at Snetterton seemed the perfect time to do it.

"We wanted to choose a colour that really made an impact on the track and also on TV.

"Bright pink has become my signature colour over recent years. My pink helmet attracts a lot of attention and comments - as you'd expect - and we wanted something special for the car, so it was a no-brainer to run with it." 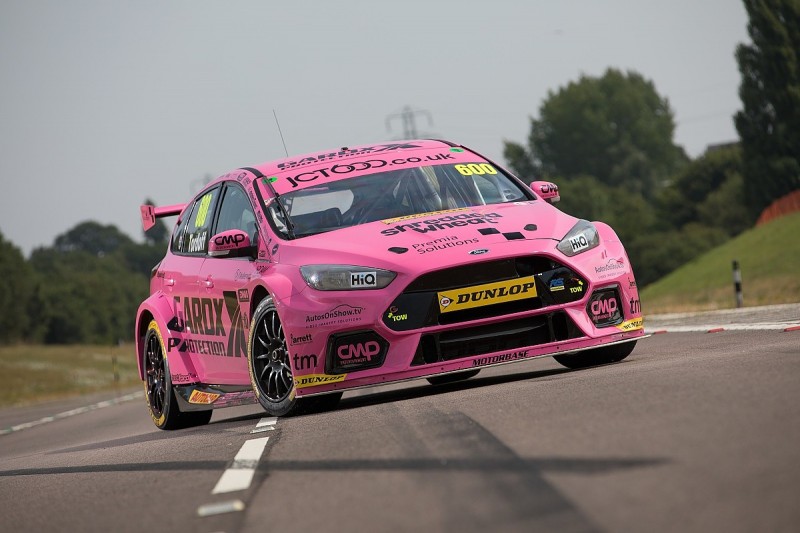