The 28-year-old, who had spent four full seasons in the BTCC from 2013-16, switched to sportscar racing in the UK and the Blancpain Endurance Cup in this year.

He finished fifth in the British GT Championship alongside Liam Griffin in a Barwell Motorsport Lamborghini Huracan.

AmD boss Shaun Hollamby said that he had drafted in Tordoff to help with refinements to the squad's two Audis, which were driven this season by Ant Whorton-Eales and Ollie Jackson.

"The opportunity came up to test a race-winning driver who has the potential to win the championship and we would be silly not to have done it," said Hollamby.

"We would love to have Sam Tordoff in one of our cars and love to run him in the BTCC.

"It is time for AmD Tuning to push forward and we are looking at our programme." 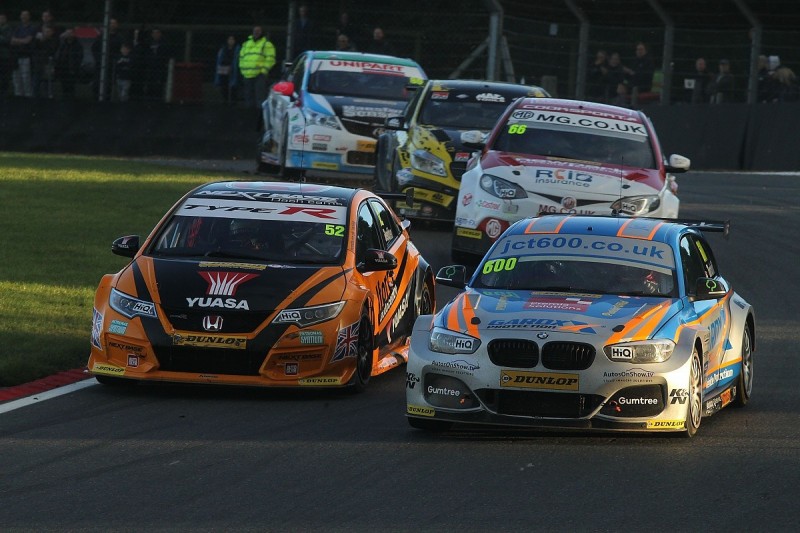 "I was just getting to grips with the car and seeing if there was anything I could help Shaun with," said Tordoff of the AmD test.

"I have yet to nail down exactly what I will be doing next year and all options are open to me."

AmD Tuning continued its test programme at Snetterton this week with one-time BTCC starter Aaron Mason, who has raced in the Volkswagen Racing Cup and British GT recently.