British Touring Car Championship racer Rob Collard has lost his WSR seat, and says that he is assessing his options ahead of the 2019 season

The 2003 Independents Trophy winner had raced with the squad in its BMWs since '10 and had previously spent two seasons campaigning WSR's MGs in '05 and '06.

Collard was forced to sit out the middle part of 2018 on medical grounds, and then stood down from his BMW 125i M Sport seat to hand over the reins to son Ricky for the latter part of the campaign.

"Obviously, I am very disappointed to lose my seat with WSR after so many years with the team and after the success that we have enjoyed together," he said.

"But I send my best wishes to [new signing] Tom Oliphant for a successful season.

"I am able to explore avenues that I haven't even looked at before so these are going to be some exciting times. "I am fighting fit and raring to go and I am just looking forward."

Collard joined the British Touring Car Championship in the second division Class B and then joined the Production Class in 2001 and '02 in a Renault Clio.

He took his first victory in the top flight in 2005 at Knockhill in a WSR-run MG ZS. He has taken 15 BTCC wins, all but one of them with the WSR squad. 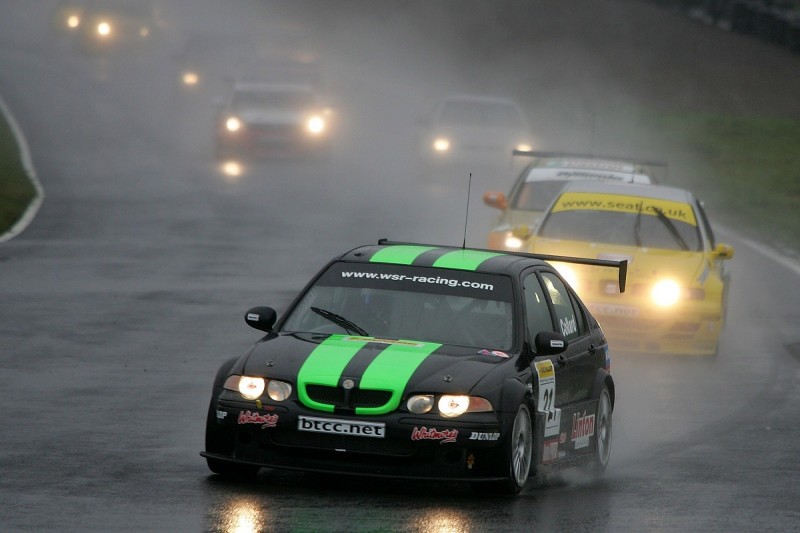 Jordan was third in the Mini Challenge UK this year, while Ricky took part in the long-distance Blancpain GT Series Endurance Cup alongside his BTCC commitments.