Parfitt switches to Infiniti for 2022 BTCC

But in a change to the status quo for the Kent team, Parfitt will drive a rear-wheel-drive Infiniti Q50 rather than one of the squad’s Cupra Leons.

Parfitt has been linked for some time to a seat with the Laser Tools Racing Infiniti team, under whose banner Ash Sutton won the championship in 2020 and 2021.

Following LTR’s split with former title-winning Subaru team BMR Racing, its Infinitis for Aiden Moffat and Dexter Patterson are being run out of Hard’s premises, and now one of the cars will be fielded for Parfitt under the Hard name alongside its regular four Cupras.

Parfitt’s rookie BTCC season came in an Excelr8 Motorsport Hyundai i30 N, in which he took a best finish of 16th, but he was known to be seeking a move away from front-wheel drive if he was to stay in the series.

Rock musician Parfitt, who followed up his 2013 British GT4 title by winning the GT3 division in 2017, said: “The team clearly shares my passion for putting on a show, but at the same time is hugely focused on delivering consistent results.

“The return to rear-wheel drive will be a quick relearning process for me, but I was lucky enough to drive the car a few weeks ago and I felt comfortable immediately.

“The team has a real energy and enthusiasm about it and I hope that I can reward them, my sponsors and supporters with a strong haul of points across the season. But most of all I’m really looking forward to seeing all the BTCC fans again!” 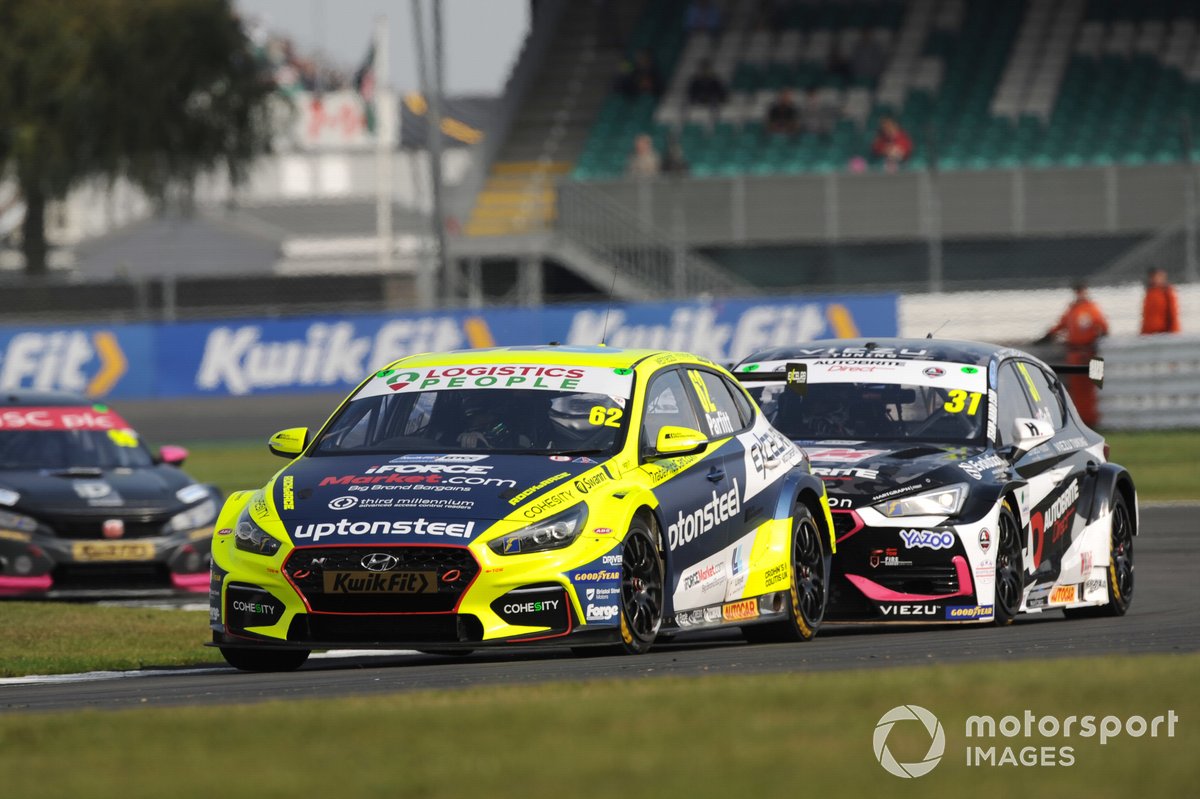 “Rick had a solid debut campaign last season in machinery completely new to him. This year, he moves back into a rear-wheel drive car and what better car than a championship-winning one?

“His British GT championships highlight his potential to mix it with the best this series has to offer, and I have no doubt he will be fighting further up the field in this campaign.”