Priaulx has a clashing commitment in the European Le Mans Series, where he races for BMW's factory-backed Marc VDS team, at Paul Ricard.

His BTCC backer IHG was keen to ensure the car was still on the grid at Rockingham, with 16 potential replacements considered by Dick Bennetts' WSR squad before it decided to recall its 2011-14 driver Foster.

"People wouldn't believe the number and calibre of names that wanted to drive for us next weekend, which made for a really tough decision," said Bennetts.

"We had to consider what was best for our team, IHG Rewards Club and the rest of our partners, and came to the conclusion that we needed someone who could get to grips with the car as quickly as possible.

"We would like to thank everyone for their interest but Nick is quick, hugely experienced and knows how to get the job done in the BTCC.

"We need a driver who we can trust and hopefully score some solid points at Rockingham - we're confident Nick is that man."

Foster took a best finish of second at Croft in 2011 in his previous WSR stint.

"The BMW 1 Series is a car I know very well, WSR is a team I've worked with for many years and I also really enjoy racing at Rockingham, so I am delighted to be given this opportunity," he said. 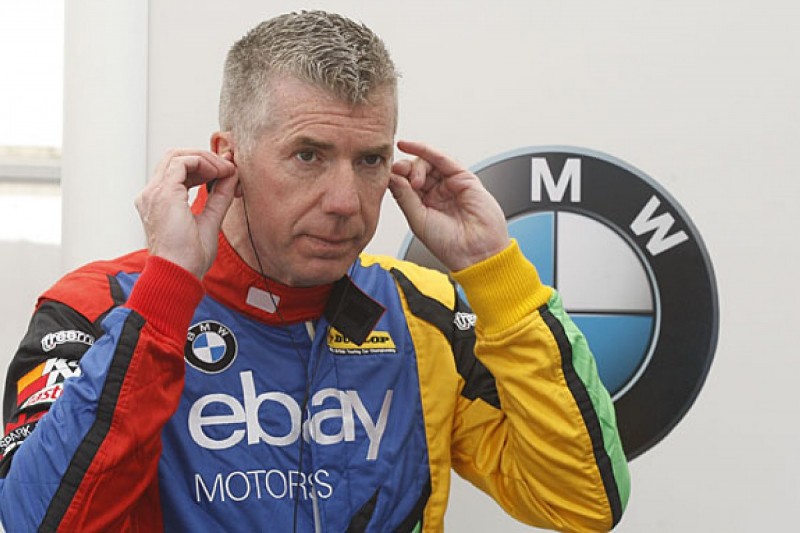 RML back to British Touring Car Championship as technical partner