The pair will race the VW CCs used in the category last term by the Team BMR operation, which has now switched to works-blessed Subarus.

BKR, which has previously run cars in national racing and in the Renault Clio Cup, will have a technical tie-up with BMR.

Team boss Nico Ferrari said: "Our new technical partner Team BMR will be incredibly helpful as the team get up to speed with these fantastic machines.

"Having Aron joining the team sends out a big message that we've been able to attract a top driver with race-winning experience. It will be hugely helpful having Aron in the car with his five years of BTCC experience but more importantly two years in the Passat CC.

"We are also really pleased to have Mark stepping up to join the team, working alongside Aron will allow Mark to develop quickly."

The drivers are due to get their first experience of the machines at the championship's official test day at Donington Park on Tuesday.

Smith, who took six podiums in 2015 and was 11th in the standings, said: "I'm relishing the opportunity to hit the ground running with the car that came so close to winning the championship last year."

The BTCC kicks off at Brands Hatch on April 2/3. 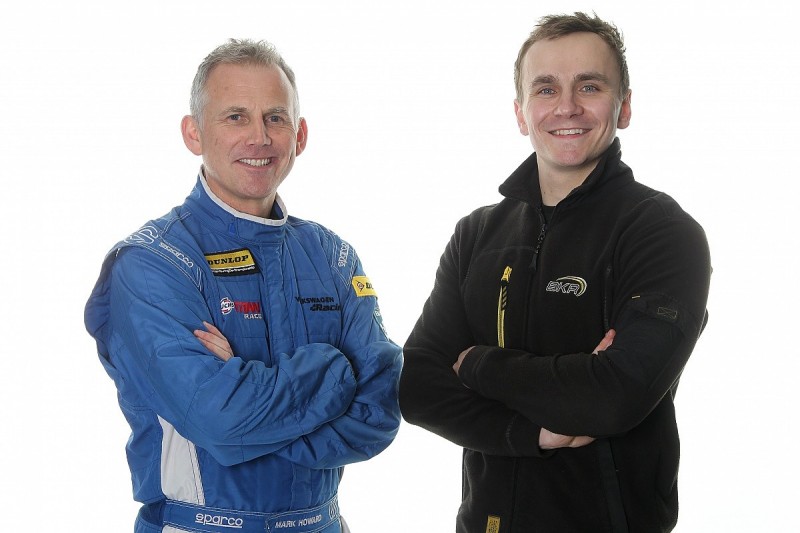