Hamilton, the half-brother of Formula 1 World champion Lewis, was forced to walk away from the Motorbase team after 25 rounds due to funding issues.

Caine, 50, will tackle the remaining six races, with three at Silverstone this weekend and three more on the Brands Hatch Grand Prix circuit on October 12-13.

Caine has a long history with the North Kent team, having made his BTCC debut with the squad for six races in 2011, before rejoining for three more rounds in 2013.

The 2000 TVR Tuscan Challenge title winner, who claimed the British GT Championship title for Motorbase driving a Porsche 997 GT3-R alongside Daniel Perfetti in 2012, has since dipped in and out of the BTCC with Team Hard. 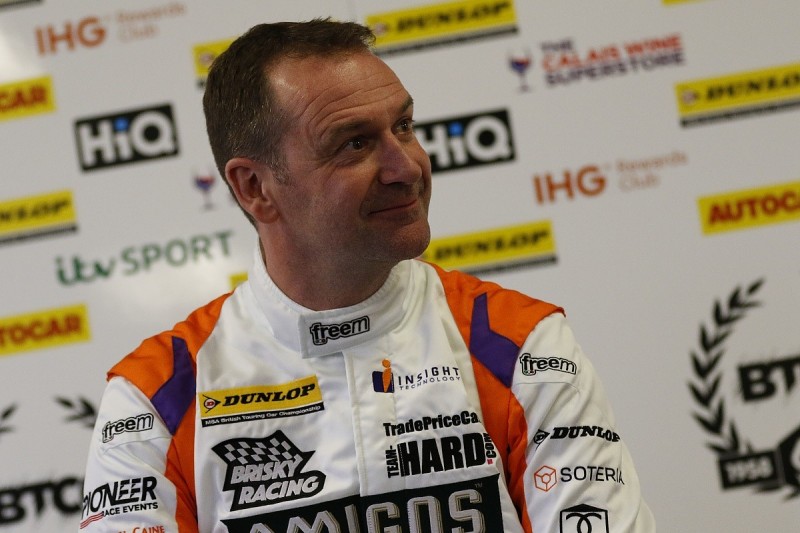 He failed to register a point during his last campaign, and quit the team before the end of the season.

Caine said: "When there was a seat come up with Motorbase to drive a touring car I was always going to be throwing my name in the hat.

"I didn't get to finish the season last year, so it's good to have this chance to come back and finish the job with Motorbase.

"I don't have any expectations heading into this weekend. I'll just take everything as it comes."

All teams on the BTCC grid have a licence for each entry, a TOCA BTCC Licence (TBL).

To maintain the conditions of a TBL, teams are required to field cars in every round.

Team boss David Bartrum said: "It's well known that Michael Caine is Motorbase through and through.

"We have an obligation to run the third car for the rest of the season or risk losing our TBL.

"He's a safe pair of hands and knows the team inside out so was the obvious choice to jump in at the final hour." 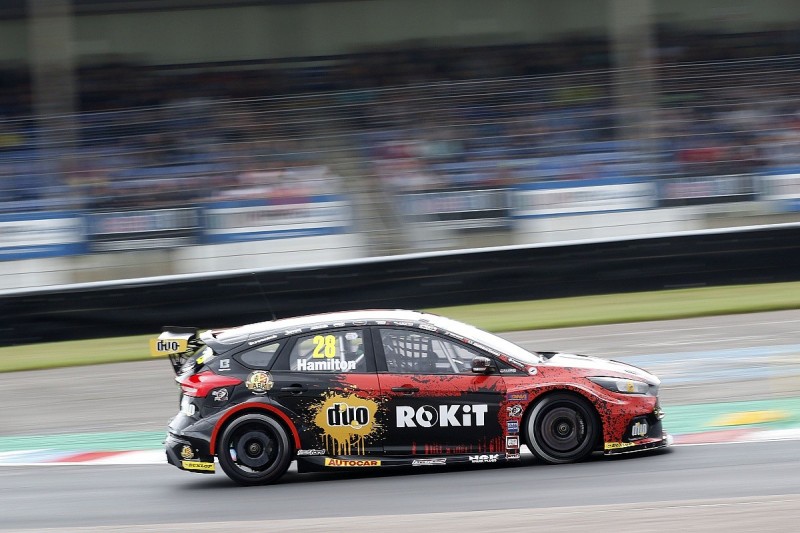