The 25-year-old joined the championship halfway through the 2017 season after taking over the car driven by his father Jeff, who was badly injured in a qualifying accident at Croft in June.

Smith Jr took two wins in the rookie-based Jack Sears Trophy class and went on to finish 19th in the Independents Trophy standings.

He will remain alongside Jack Goff at Eurotech, which will also look after the similar Honda Civic of Matt Simpson during 2018.

"Obviously the circumstances around me coming into the BTCC weren't ideal, it would have been great to share the BTCC grid with my dad as I have done in the Mini Challenge," said Smith Jr.

"It's my intention this year to build on the progress I made from Snetterton to Brands Hatch [in 2017] and to be towards the front, challenging for podiums.

"With a little bit of luck and a reversed grid luck, maybe I could even a win in 2018." 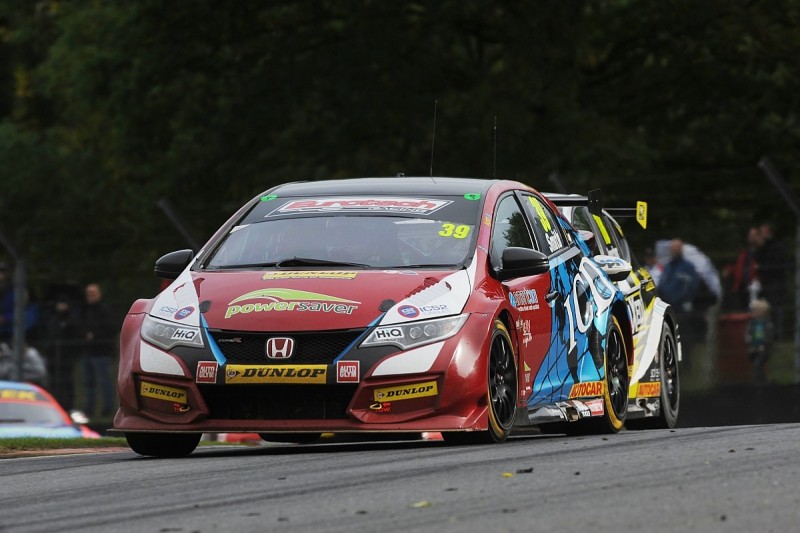 His team principal father added: "BTCC is a monumental step up from any other UK championship, with Brett having had no testing in the Civic Type R, we were initially quite conservative on car set-up.

"I have always been aware of Brett's talent as a driver [but] I like many others were taken aback by just how quickly he got to grips with BTCC.

"Given this success I see no reason for Brett not to be challenging very hard this year and look forward to seeing him on the podium."

The gritty making of a tin-top prodigy