Cook then left Maximum to replace Lloyd at Triple Eight, the team he drove for last season. 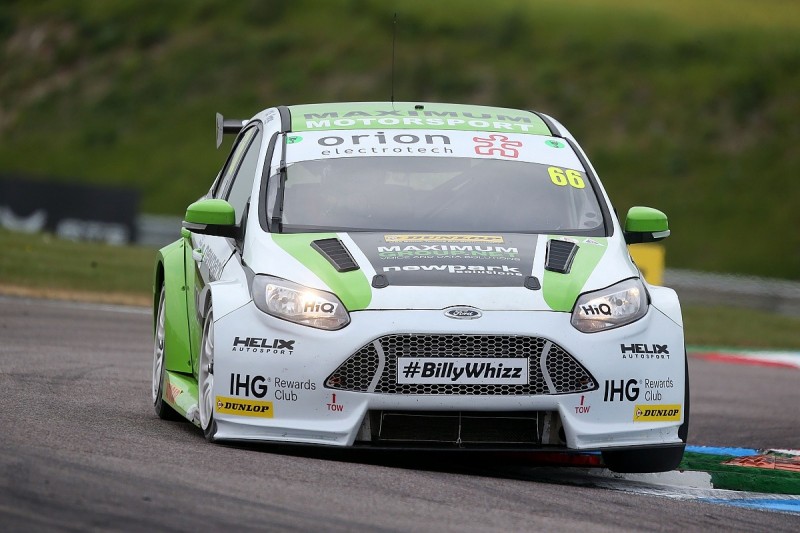 The 23-year-old drove the squad's Ford at a tyre test at Snetterton last year, and will make his BTCC debut at Croft this weekend.

He has competed for Maximum before, in the VW Racing Cup.

Strandberg currently lies seventh in the Scandinavian Touring Car Championship, driving a Volkswagen Golf GTi, and has has a varied career that includes British GT, TCR Germany and the Swedish Ginetta GT5 Challenge.

"We have worked with Dennis in recent years and we think he's a really exciting prospect," said Lines.

"At Maximum we pride ourselves on giving young drivers a chance and we're looking forward to seeing how Dennis gets on in our Ford Focus."