Andrew Jordan reckons his WSR team will find "only very small" improvements with its BMW 330i M Sport, despite the car being brand new to the British Touring Car Championship 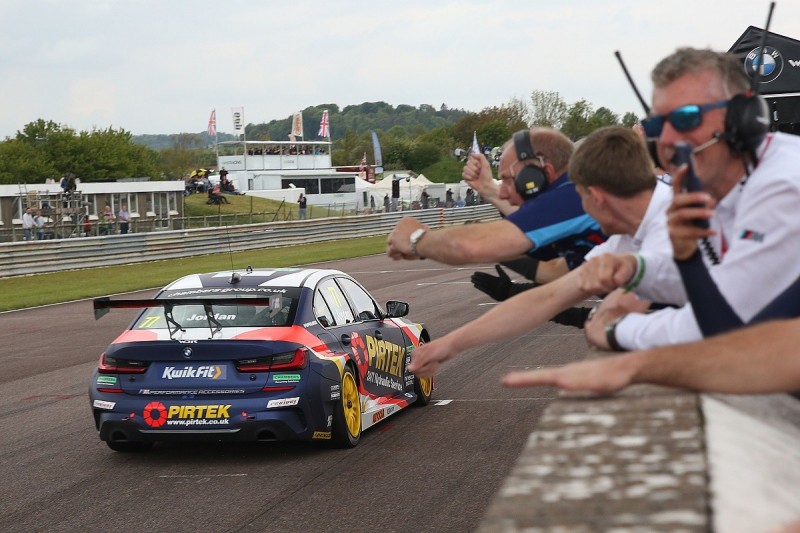 Friday Favourite: A BTCC champion on his landmark cars and team-mate