The 26-year-old will partner returning two-time series champion Fabrizio Giovanardi at Motorbase, with his Ford Focus running under the Crabbie's Racing banner.

Clarke has competed in a multitude of series since his 2011 F2 campaign, racing stateside in NASCAR K&N, in the LMP2 class of the World Endurance Championship and the Pro-am category of the Spa 24 Hours.

"I'm delighted to be joining the BTCC and I'm thankful to both Crabbie's and Motorbase for the opportunity," said Clarke, who has already tested for the team at Brands Hatch and Snetterton.

"The calibre and quality of the field is very high and it'll be my first year in touring cars, so I'm under no illusions as to how tough it's going to be.

"Testing has gone very well and I obviously have confidence in my own ability, so I cannot wait to take on this exciting challenge.

Oly Collins, Motorbase team manager, added: "It's great to have Jack on board with us this season. 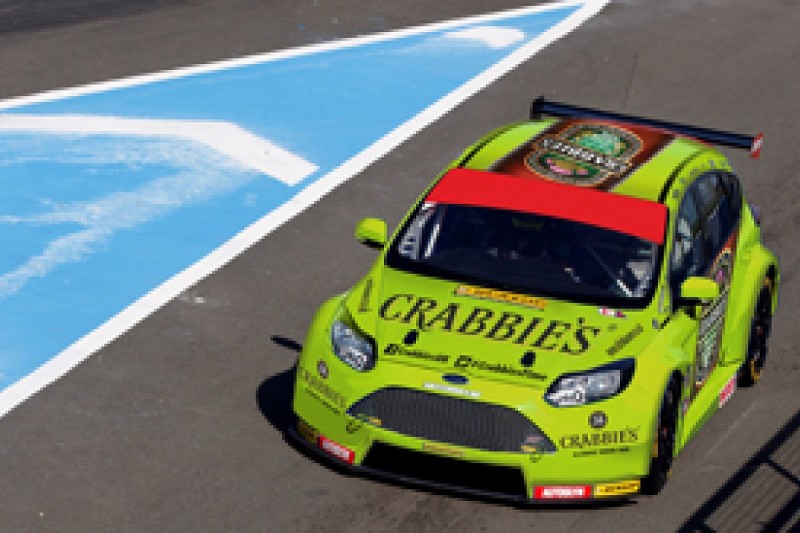 "He's really impressed during pre-season testing and got to grips with the NGTC machinery very quickly - I feel certain he'll be in the mix straight away in his debut year."

Motorbase will run a third car in 2014, but has not yet revealed who has won the race for the seat.

Mat Jackson told AUTOSPORT last week that he and Tom Onslow-Cole are the frontrunners.

When Volvo raced an estate