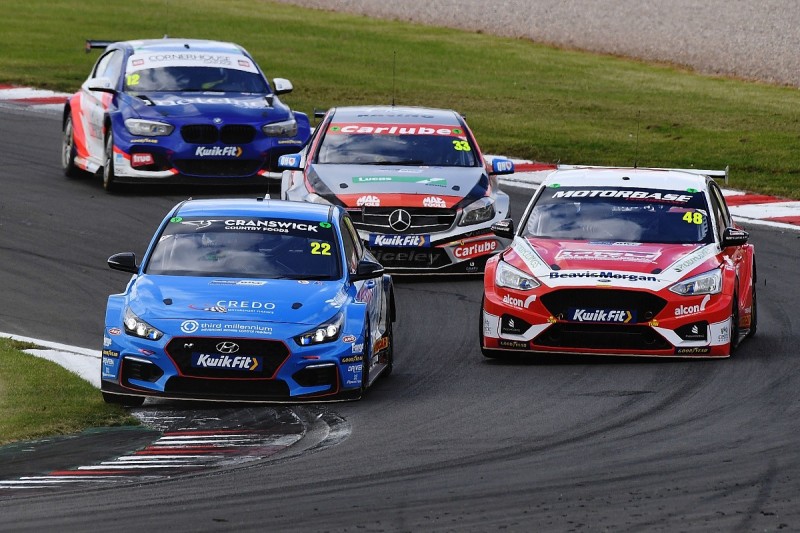 Proctor was running 11th in the opening race when a stone went through an oil cooler and he was forced to park his Hyundai.