The works Honda and Eurotech teams have run the hatchback version of the Civic for the last two years, winning all available BTCC titles, including drivers' crowns for Shedden and Andrew Jordan.

Now the works squad will switch to the longer Tourer body for 2014.

Shedden, who finished second in the 2013 standings, said: "It might be a Tourer, but it's still a Civic, the car that has won every championship in BTCC.

"I'm really looking forward to the challenge of next season, and to seeing what the Tourer can do on race day."

Triple champion Matt Neal added: "We're all confident that the car can continue the long-standing success of the Civic in the championship and very much looking forward to putting it through its paces.

"Although we're racing a new model, the inherent advantages of the Civic hatchback from the past two years remain so there's no reason why this car can't be a winner straight out of the box."

Testing of the Tourer is expected to start early in the New Year and team manager Peter Crolla believes the squad's experience with the hatchback will help get the best out of the new machine.

"Racing with the Civic Tourer means no compromise over the Civic hatchback," he said. 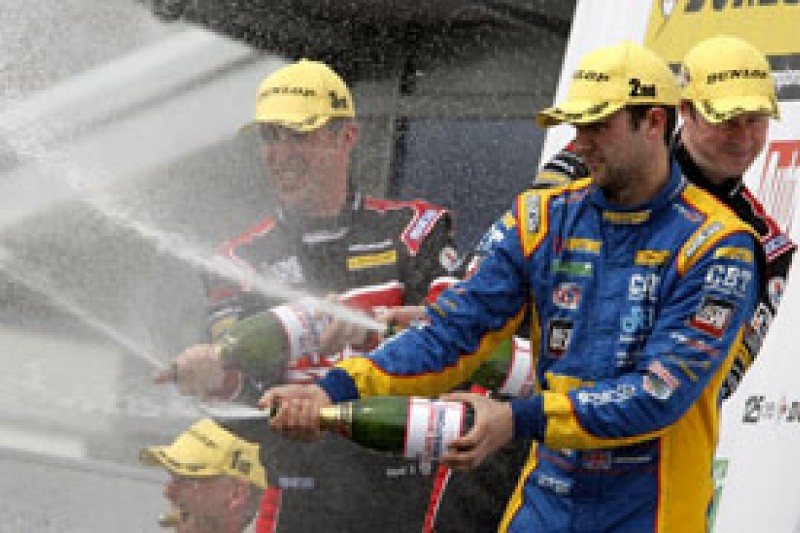 "The weight, wheelbase, layout and suspension remain the same, but naturally, the length of the car is extended due to the larger tailgate.

"After two competitive seasons in the BTCC with the hatchback, it will be an interesting challenge to ensure the Tourer keeps Matt, Flash and the team at the head of the championships throughout next season.

"We've worked hard over the past few months to develop the first car which will be completed as we head towards the new year, with the first run scheduled for early January."

Simon Belcher graduates to the BTCC for 2014 season