That means that all 29 drivers for the 2021 BTCC are now confirmed, with Hamilton emulating his brother Lewis by becoming the final contender for his respective championship to be announced in his seat.

After contesting four rounds in 2015 with an AmD Tuning Audi, Hamilton undertook just over half of the 2019 season in a Motorbase Performance Ford.

He then joined Hard in 2020 and had his fullest campaign yet at the wheel of one of the squad’s venerable Volkswagen CCs.

Hamilton scored his first BTCC point for 15th place at Brands Hatch, and missed only the Knockhill round due to a heavy shunt the previous weekend at Oulton Park.

Once again, Hamilton lines up alongside Hard’s multiple race winner Jack Goff, with Aron Taylor-Smith and Glynn Geddie also on board in an expanded four-car line-up.

“I am enormously proud to be back on the BTCC grid this year,” said Hamilton, who has cerebral palsy.

“A lot of hard work and physical conditioning ensures I can participate in the sport and I am grateful to ROKiT Phones, ABK Beer and my other partners for their continued support and belief in me. 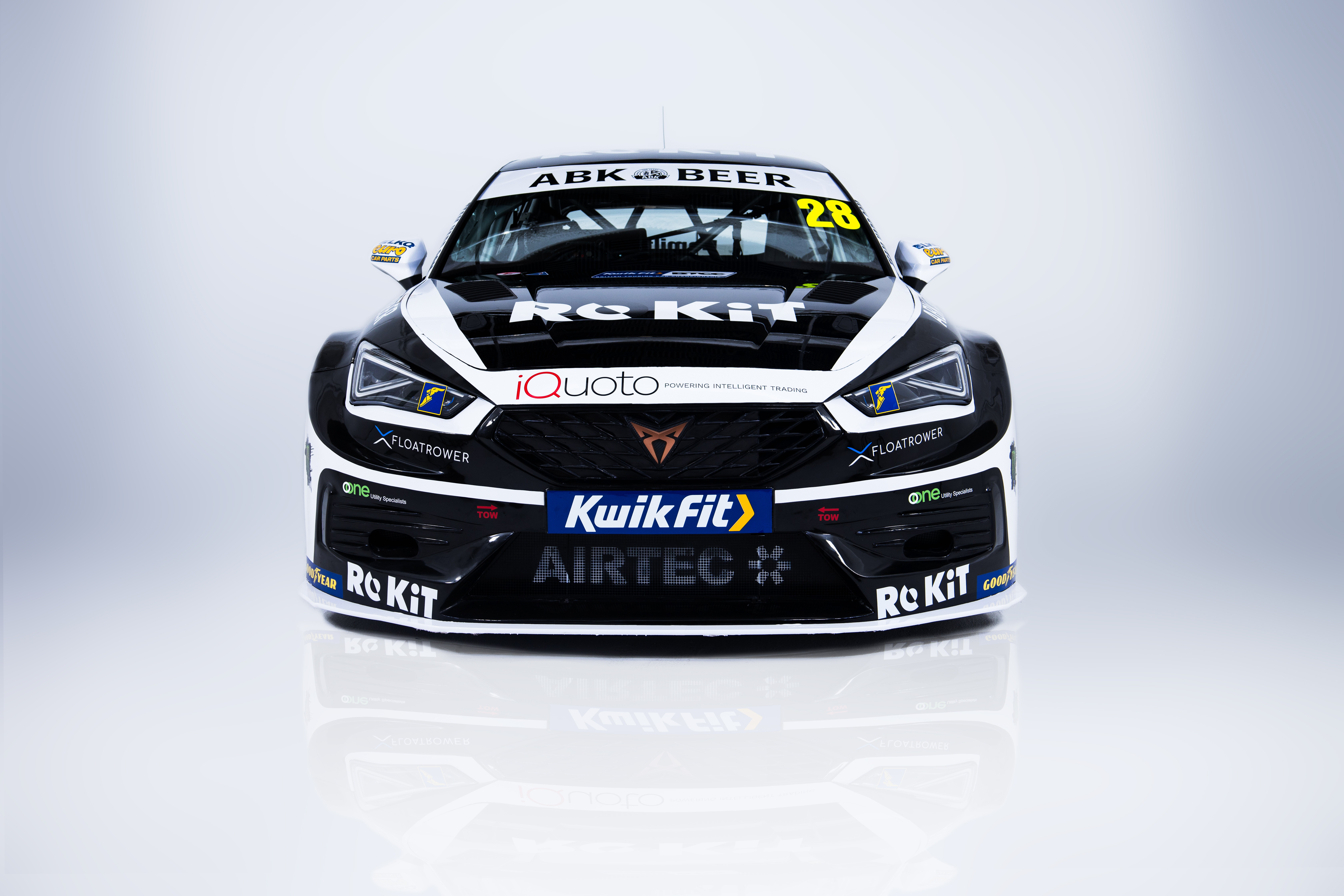 “Having accomplished some great personal results last year, in what was a difficult car to drive, I cannot wait to get behind the wheel of our new Cupra Leon and start a new chapter with Team Hard.

“Team Hard has made a huge decision to invest in the new car programme and I’m thankful for the decision to welcome me into their fold again.

“I really believe we can achieve some great results and memorable moments together this season.”

Hard boss Tony Gilham added: “It’s great that Nic has chosen to remain with the team for 2021.

“He was a fantastic asset last season, and his determination was rewarded with his best qualifying position and first BTCC points finish at Brands Hatch.

“These results only add to our optimism about what we can achieve together this year in our all-new Cupra Leons.”

Hamilton plans to be testing the Cupra next week as Hard begins its track development of the new machine, which was first unveiled earlier this week.