Buxton joined the Brackley-based squad on Monday to take charge of its three-car squad of Honda Civic Type Rs.

The confirmation by BTC of a three-car team is the first public admission that it has decided not to take up the fourth TBL entrants’ licence loaned to it for 2022 by series organiser TOCA.

Buxton initially made his name as a driver, winning the 2001 Renault Clio Cup title and contesting half of the 2003 BTCC with a Vic Lee Racing-run Peugeot 307.

The appointment of Buxton, who has continued a mentoring and coaching role with Cook, means that BTC owner Steve Dudman steps away from day-to-day responsibilities for the squad.

“Steve has a couple of automotive businesses including the race team,” Buxton told Autosport.

“He wants to be involved, but to enjoy his investment, so he’s trying to put people in all the right places and put a proper structure to it.

“I think they’ve got all the ingredients to be a proper motorsport powerhouse – they’ve got Steve’s determination and drive, and he’s so energetic in his business profile that it makes it a great place to be.” 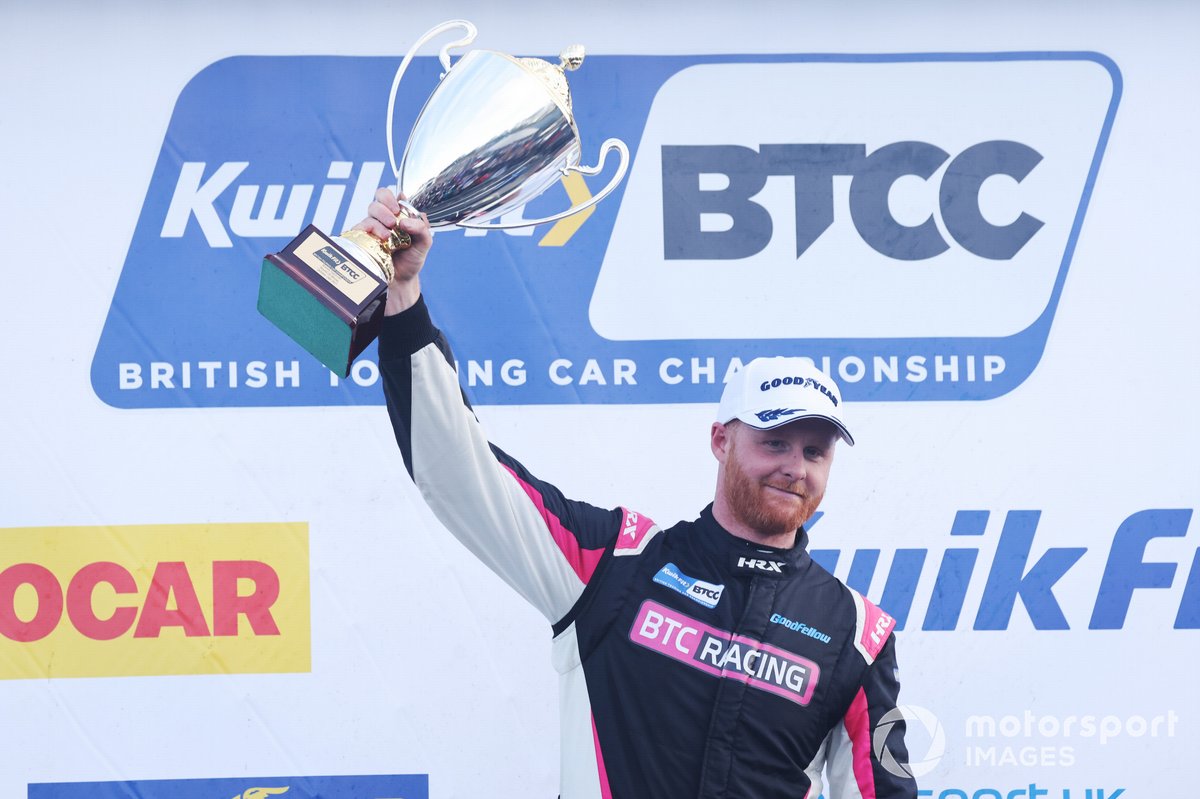 Buxton added that the time was right to step away from his role at McLaren, where his increasing responsibilities as head of the GT programme were taking him away from being at the racetrack.

“I’ve missed the day-to-day motorsport stuff of being at a track,” he said.

“I love the BTCC, and now we’ve got backing from Steve to concentrate on this, do a proper job but also grow the business.

“The team do a fantastic job, and I believe in Josh obviously, but this will be a different era with the hybrid.

“It’ll take a while to get it up to speed, but I want to do that, grow the business, look at other programmes and customer programmes using my contacts in GT racing and grow our revenue streams.

“I couldn’t ever have done this with my Clio team – there wasn’t the investment – so this is like my dreams have come true!”

BTC is yet to announce any of its three drivers for the 2022 season, with the first official test taking place next Tuesday at Donington Park, but looks certain to retain Cook, who claimed third in the championship last year.