The team has now confirmed that three-time BTCC champion Gordon Shedden will remain on board for a second successive season following his series return in 2021 to partner Dan Rowbottom, who is entering the second campaign of his two-year deal.

Shedden, who won all three of his BTCC crowns with Dynamics, took until October last year to claim the first win of his comeback season, which was his first in the FK8-model Honda Civic Type R.

That came at Donington Park, and he quickly added another on the same day as part of a late-season burst that lifted him to sixth in the final standings.

In his second BTCC season, Rowbottom comfortably won the Jack Sears Trophy sub-title, and scored his maiden race win in the series on his way to ninth in the points.

“These are two of the best drivers on the grid and we wanted to make sure we retained them for the 2022 season,” said Dynamics boss Matt Neal.

“Dan has proven himself as a title-winning package and with Gordon being a three-time BTCC champion already, his credentials speak for themselves.

“The third drive is still up for grabs, and we currently still have a vacant position, so let’s see what happens.”

When asked whether Dynamics will definitely run a third Honda in 2022, something it is entitled to do after acquiring one of the spare TBL entrants’ licences on loan from series organiser TOCA, Neal told Autosport: “That’s the plan, yeah – we’re talking to drivers.”

Regarding his own chances of a comeback, three-time champion Neal said that the situation has not changed in the past few weeks.

“It’s about the same to be honest,” he added. “It could be me, it could be Henry [Neal’s son, who is a Touring Car Trophy champion], it come be anyone.” 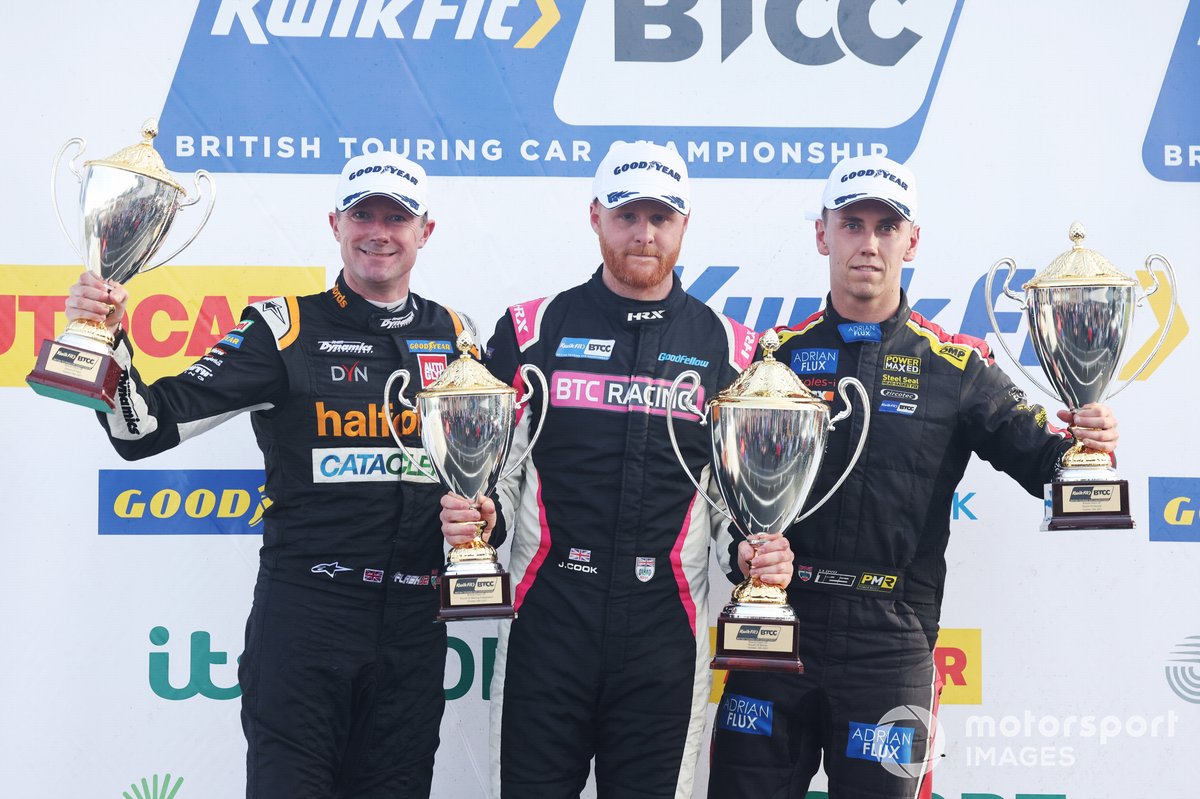 Shedden is delighted to be back on board for the 2022 season.

“This is mega for me,” said the Scot. “I set my sights on winning the championship last year, but Lady Luck just wasn’t on my side – we had a great car, but just couldn’t capitalise on it. I’ll be all guns blazing this year to get that elusive and record-equalling fourth title!

“The boys have been working their socks off during the off-season to give us cars that will be super-competitive, so we both need to go out there now and repay their hard work.”

Rowbottom added: “I’d said to the guys from the outset, ‘Give me a strong car and I’ll prove to you I can drive’, and I certainly proved all my sceptics wrong last season and showed everyone that I can truly race. This year has got to be maximum focus for me to win the outright drivers’ championship.”

Meanwhile, the other Honda team BTC Racing has cancelled its order for a brand-new Civic to be built by Dynamics after acquiring a fourth TBL for the 2022 season.

Josh Cook, who was third in the 2021 standings, is strongly tipped to stay on and lead the squad, with sources suggesting an unchanged line-up of Senna Proctor and Jade Edwards in the sister cars.