Cook, 30, has scored 11 race wins aboard BTC’s Honda Civic Type R machinery since his move to the team for 2019, and had long been expected to stay put at the team for a fourth successive season.

He joins Jade Edwards, who was confirmed for a second campaign at BTC by the squad on Monday, while the testing with Plato at Tuesday’s official BTCC pre-season test raises intriguing speculation that he will switch to the team for 2022.

The 54-year-old, who is the BTCC’s all-time wins record holder on 97, had a tough campaign with the Power Maxed Racing Vauxhall Astra team in 2021, and his name has not been prominent during the silly season.

“It’s great to have Jason in the car,” Buxton told Autosport. “He’s had a number of months out and he just wanted to blow the cobwebs away.

“It’s good to get his insight into the FK8 Civic and get some supportive feedback to add to Josh’s and Jade’s.

“I know Jason well – we’ve worked together before. I’m looking forward to seeing what he thinks of the car and if there’s something we can build from there.”

Should Plato join BTC for the season, it appears to leave no room for Senna Proctor, who had his best BTCC campaign to date with the team in 2021 but who sources indicate is struggling to raise a budget.

A late deal took Proctor to the team just before the second round last season, and he scored a win and two pole positions on his way to 10th in the standings. 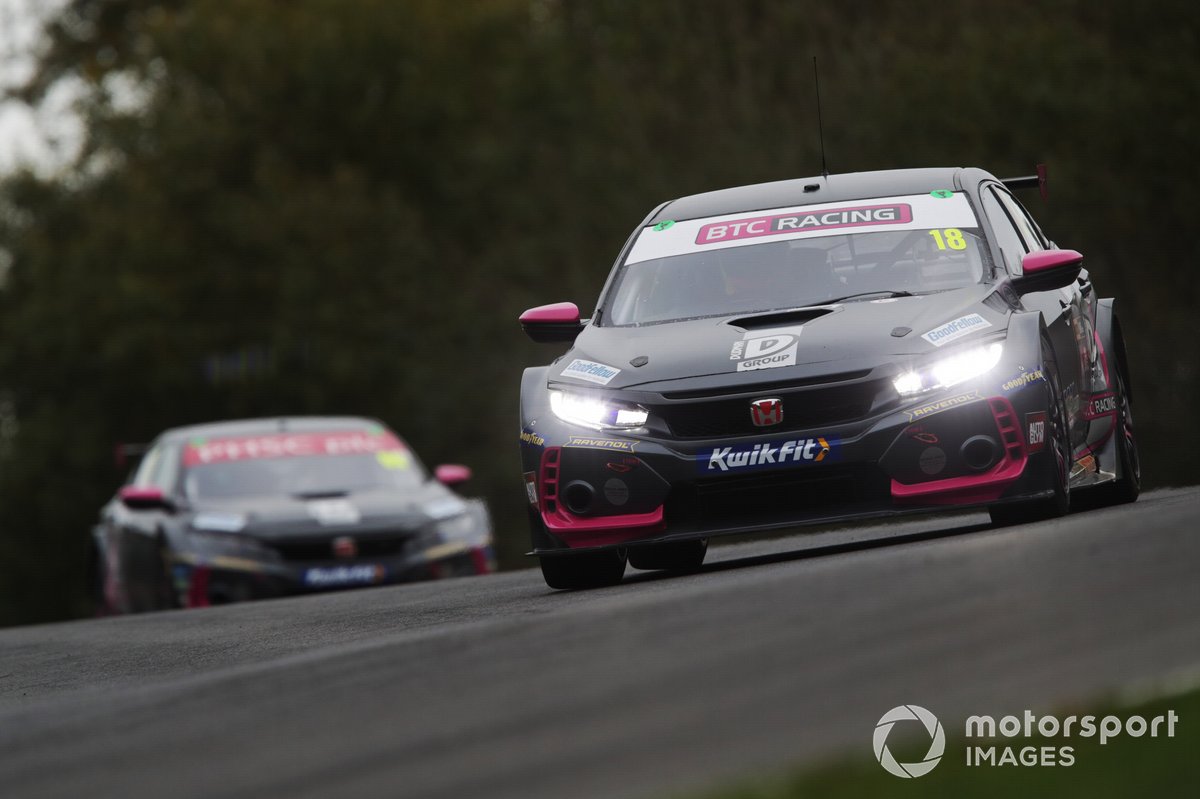 Cook said of his deal: “Steve Dudman [BTC owner] has been instrumental in making this happen, so I’m hugely grateful for our continued partnership.

“Last year was our best to date, and I can’t wait to keep the momentum going into 2022.”

Dudman added: “With his [Cook’s] skill, knowledge and racecraft, he makes such a strong contribution to the whole team, and he has the grit and determination to be the next champion.

“We’re aiming for him to be a title contender from day one.”