"It's always going to happen," he told AUTOSPORT on the morning of his BTCC debut at Croft on Sunday. "But this is all about what I wanted to do, all about me."

There was a serious clamour to see how Hamilton fared last weekend. I was asked several times before the event how I thought he'd get on, and several times since how he performed.

So here's my verdict: perfectly respectably.

Maybe that sounds harsh for a young man who was in a wheelchair a few years ago.

Maybe it sounds generous for a young man who qualified slowest and finished at the back in all three races.

He qualified 29th, within half a second of the next driver and a shade over four seconds from pole - but he was a second up on his best lap before being baulked at the Complex. That would have put him at least a couple of rows further up the grid.

This was at a track he hadn't driven since 2012, with three days testing a touring car under his belt following a racing absence of over two years (and a one-day test in a Ginetta G55 during that time). 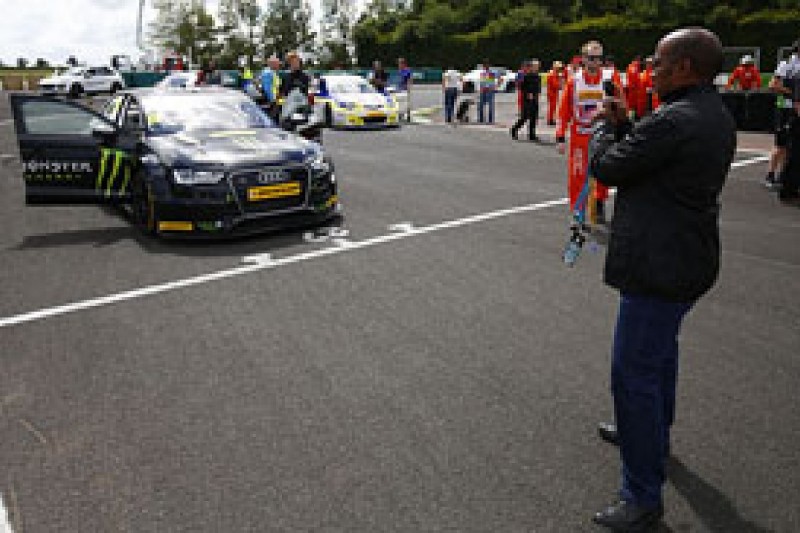 Prior to that, he spent two years in the Renault UK Clio Cup, and did a few European Touring Car races. That's it.

"It doesn't matter how fit I am and [that I] have now overcome my condition to get to this point," he said. "When you get in the car and don't have the experience and confidence you need that's when it gets tough."

Hamilton added: "All people need to look for is progress." So let's do that.

He went from 5.2 seconds off the pace in practice one to setting a best lap 3.5s slower than the fastest in race three. That's undeniable progress.

Beyond that he kept his nose clean, avoiding any incidents in the three races and coming home 22nd in the finale.

As I'm sure some drivers on the grid will be all too aware, I don't devote too much of my available column space to the drivers outside of the top 10, let alone the top 20.

But the bottom line is Hamilton isn't like every other driver on the grid.

He couldn't push 20kgs of force with his legs a few years ago and spending some time with him in the AmD truck on Sunday morning made it crystal clear how difficult it is just to move around with cerebral palsy, let alone drive a racing car.

The 23-year-old has no karting background and is one of the most inexperienced drivers on the grid. He also has a serious disability, one that has required a substantial effort to improve his physical condition (for the record, he can now comfortably produce in excess of 100kgs of force with his legs).

"The inexperience is where you come unstuck," he said. "I'd like people to look at it as I'm a disabled guy beating able-bodied people. People think it's impossible to do so.

"I'll have more time to show my true colours and I just want people to get behind me and be inspired by what I do."

He'll be aided in that task by some of the drivers at the tail end of the grid being far from future superstars.

But he can only beat what's in front of him, and Hamilton's debut gave him the first bit of momentum needed to achieve exactly that. 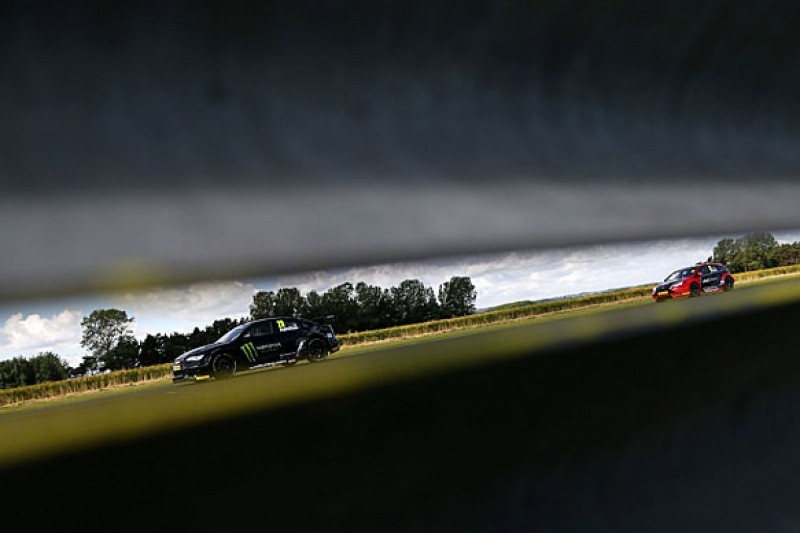