The Northern Irishman, who has been with the outfit for two seasons, finished fourth in the overall standings last season in the squad's Subaru Levorg.

He took the marque's first victory in the category at Oulton Park in June 2016 and went on to add four further triumphs in the estate-shaped car.

Turkington, who claimed the crown with WSR in BMWs in both 2009 and 2014, joined Team BMR to drive a VW CC in 2015. He won the Independents Trophy in that season.

Turkington said: "I have thoroughly enjoyed my time at Team BMR and will savour the success we shared together over the past two seasons.

"However, the time has come to part company and apply the focus to each of our own individual goals and needs.

"I sincerely value the journey we have shared together, winning my fifth Indy title and the thrilling year we have just had with the Subaru Levorg. 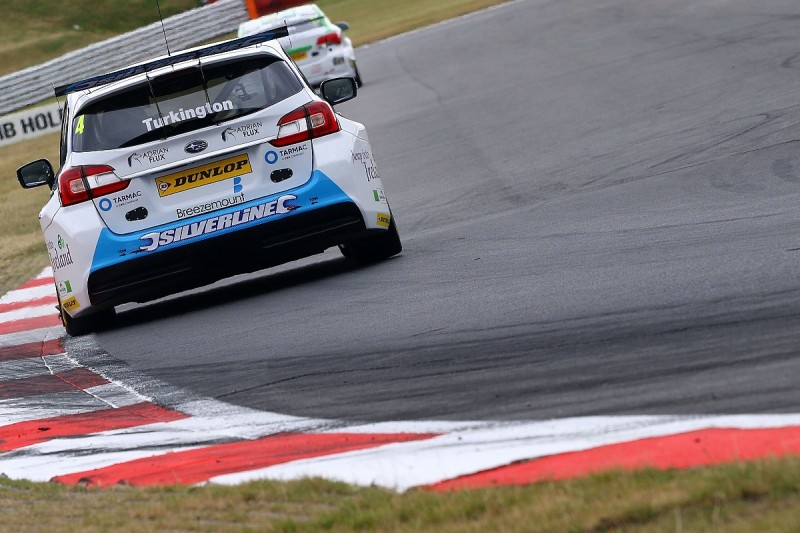 "I have been fortunate to work with some of the best in the business at BMR and it has been a valuable experience and certainly helped me grow and improve.

"I wish Team BMR every success going forward and I hope that they are as proud of our time together as much as I am."

Scott said: "Colin has been an absolute pleasure to work with over the past two seasons and has brought a tremendous amount of knowledge to the team which has aided BMR in it's growth and development as a front-running BTCC team.

"I wish Colin good luck for the forthcoming season and would like to thank him for all his efforts and great achievements that he has brought to BMR."