The 20-year-old had tested a Team BMR Subaru Levorg before opting to remain with the Mercedes for a third season.

He has scored two podiums with the German hatchback, one at Knockhill in 2015 and one at Brands Hatch this term, alongside two other top 10 finishes in that final showdown.

Moffat finished 14th in the points in 2016 and placed fifth in the Independents Trophy standings.

"We developed our Mercedes a lot over the 2016 season and we've got further progress planned before the 2017 season starts too," he said.

"I've had a full year now with race engineer Federico Turrata and we have a definite bond — we know how each other thinks — and this has shown in the race results. 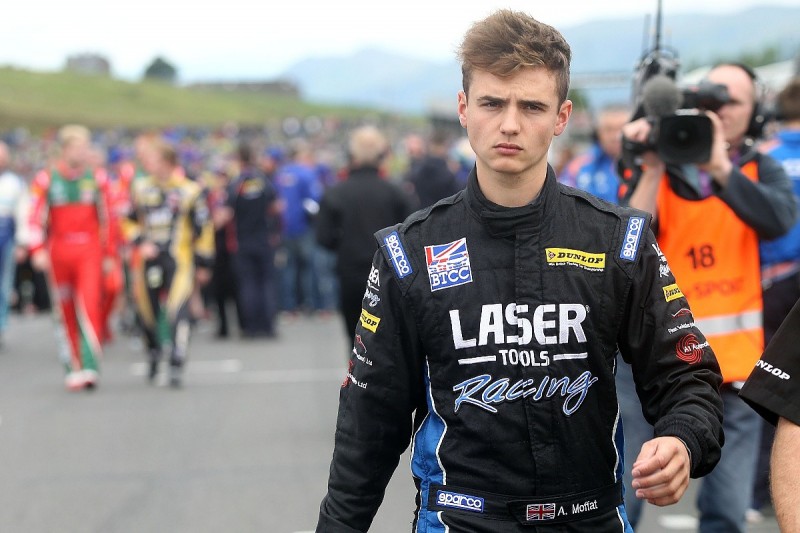 "At the closing rounds at Brands the car just felt right, I had great pace and I could place it wherever I wanted.

"With this confidence and the new TOCA engine, we're in a great position going into the 2017 season."