British Touring Car Championship organiser TOCA has implemented a new clause in its regulations that includes a provision for race bans, following a review of driving standards at Snetterton

Two of the three races at the Norfolk circuit at the end of July were stopped for lengthy periods, with the second and third affairs red-flagged as a result of serious crashes.

Five cars were involved in an accident as the field headed onto the Bentley straight on the opening lap of race two, blocking the circuit, while a cameraman escaped serious injury in the final race after Hunter Abbott's Power Maxed Chevrolet Cruze - which had been repaired having been involved in the earlier incident - was spat out of a startline crash and barrel-rolled into his mounting post.

Both races were shortened as a result.

While no drivers or the cameraman were seriously injured, the decision was taken to strengthen the regulations regarding driving standards.

Drivers deemed to fall short in the judgement of the series' clerk of the course and administrator could be forced to sit out races.

"Any driver who, in the opinion of the BTCC clerk and the administrator, has failed to exercise an acceptable standard of driving may be excluded from participation in the next available race or races or championship meeting."

The new directive will be implemented with immediate effect, and in place for this weekend's seventh round of the season at Knockhill. 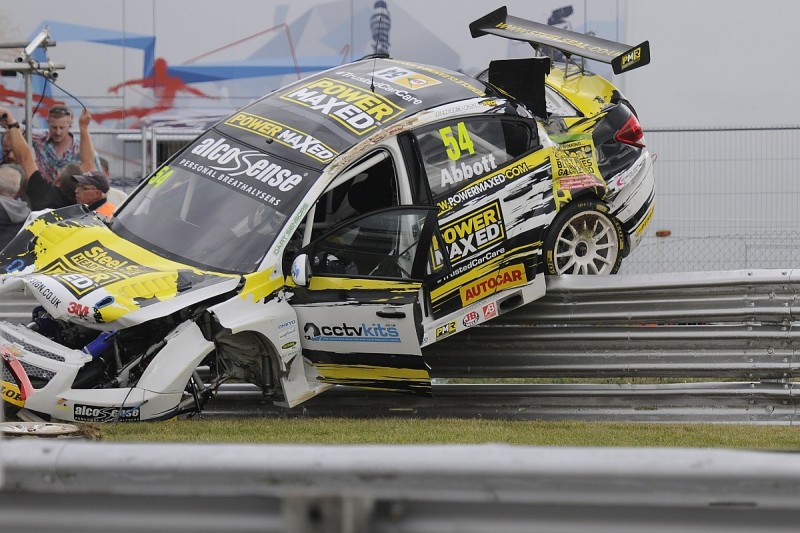 How Subaru turned its BTCC fortunes around