The British Touring Car Championship has a capacity entry for 2014 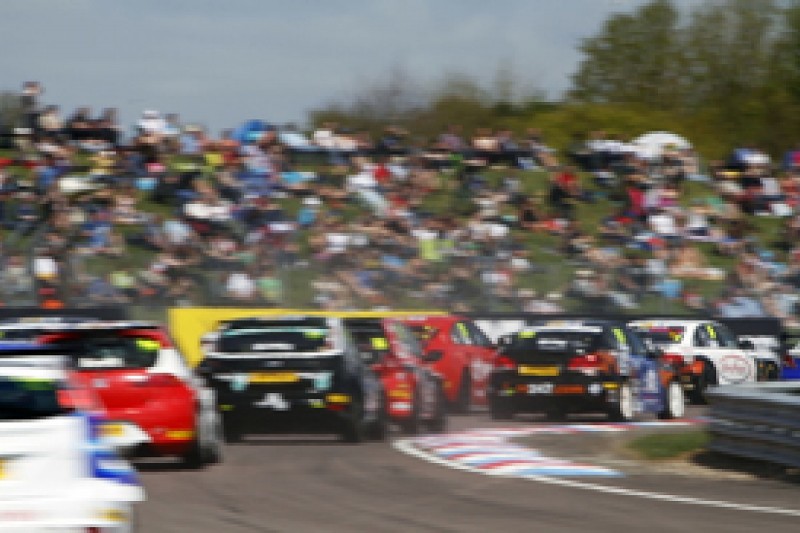