And while Proctor’s front-row-qualifying BTC Racing team-mate Josh Cook has the slenderest of chances of the crown, Ash Sutton topped the realistic title contenders in sixth place on the grid.

Cook, who is carrying 39kg of success ballast on his Civic Type R, entered the weekend 66 points adrift of championship leader Sutton, with only 67 on the table.

He was fastest at the mid-point of the session, but failed to improve on his later run, leaving Proctor to nab the point for pole and make Cook’s task even more difficult.

Proctor is on 15kg of ballast, and again attributed a top qualifying performance to improving his tyre preparation.

“It was a tough session, that one,” said the Yorkshireman, who pipped Cook by 0.011 seconds to set a new qualifying lap record for the Brands GP circuit.

“The car’s been quick, and this BTC Racing FK8 Civic was on rails today.

“Once Josh did that time with 15 minutes to go, there was big pressure on me – I didn’t think I could do that time.” 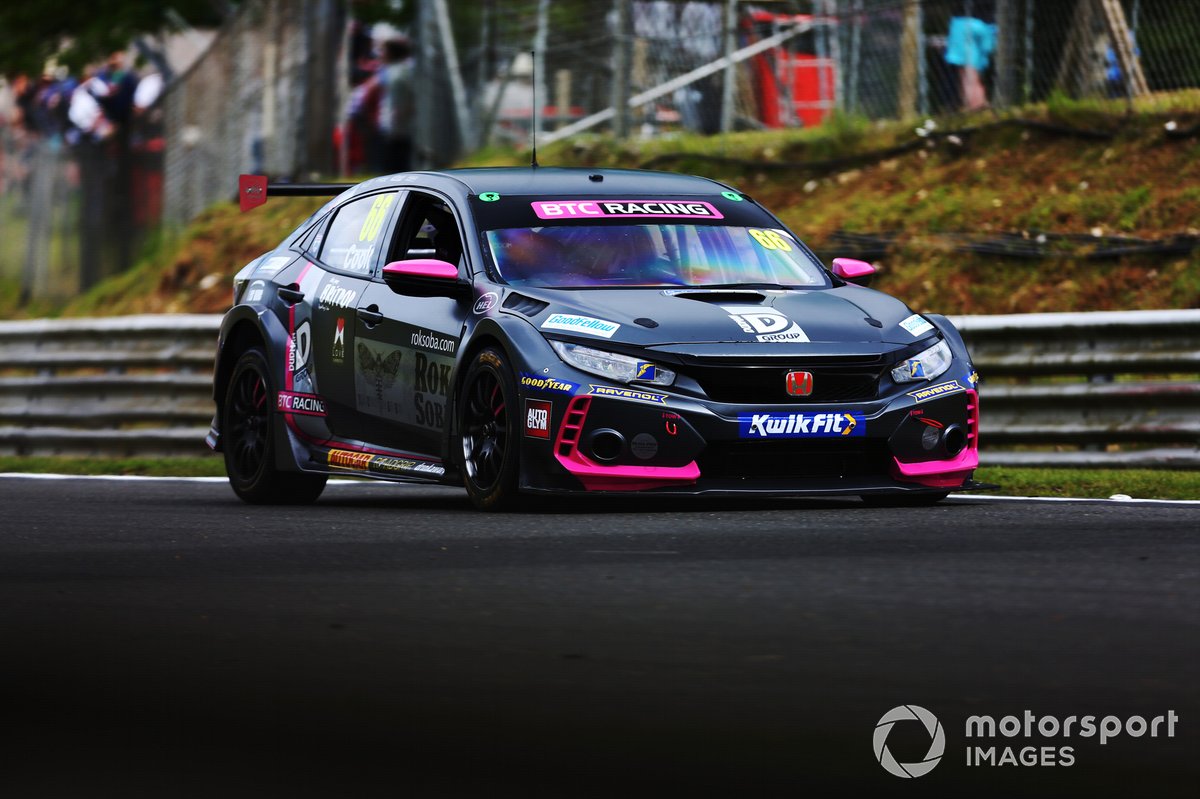 While Cook was phlegmatic about being defeated, Dan Rowbottom was decidedly annoyed about being beaten down to third place in his Team Dynamics Honda, on 9kg of ballast.

Rowbottom was on a quicker lap when he was baulked by the third BTC Honda of Jade Edwards on the run out of Westfield.

“I feel robbed,” said Rowbottom, who set the theoretical pole lap combining best sectors. “I feel tactics from another team came into play.”

The sister Dynamics Honda of Gordon Shedden, on 21kg of ballast, shares the second row of the grid.

Fifth fastest was the Power Maxed Racing Vauxhall Astra of Dan Lloyd, who moved into contention in the second half of the session and was another whose theoretical best lap was quicker than Proctor’s.

Colin Turkington, second in the points and carrying 66kg of ballast on his West Surrey Racing-run BMW 330i M Sport, made use of a tow from team-mate Stephen Jelley to get himself momentarily into third place after the second runs had started.

But then Sutton, whose Laser Tools Racing Infiniti Q50 is on the maximum success weight of 75kg, immediately jumped ahead of Turkington into third, and team-mate Aiden Moffat (27kg) also displaced the BMW to go fourth.

All four slid down the order as the front-wheel-drive machinery improved, with Sutton ending up sixth, Moffat seventh, Turkington eighth and Jelley ninth. 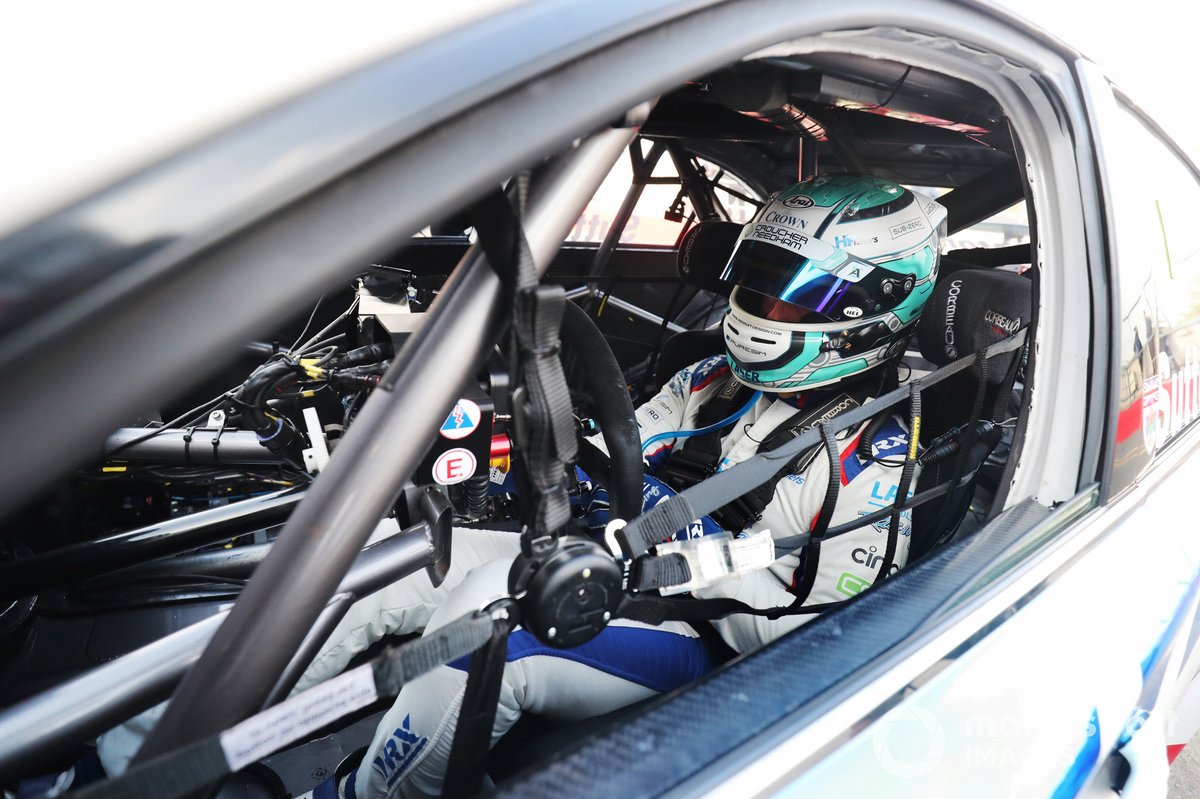 Turkington did enough to clinch the Goodyear Wingfoot Award, for which points are dished out on the normal BTCC scale for qualifying positions across the season.

Another BMW, the Ciceley Motorsport machine of Tom Chilton, completed the top 10.