The Eurotech Racing team that ran Honda Civic Type Rs in the British Touring Car Championship has confirmed it has sold its licence and will not compete in 2019. 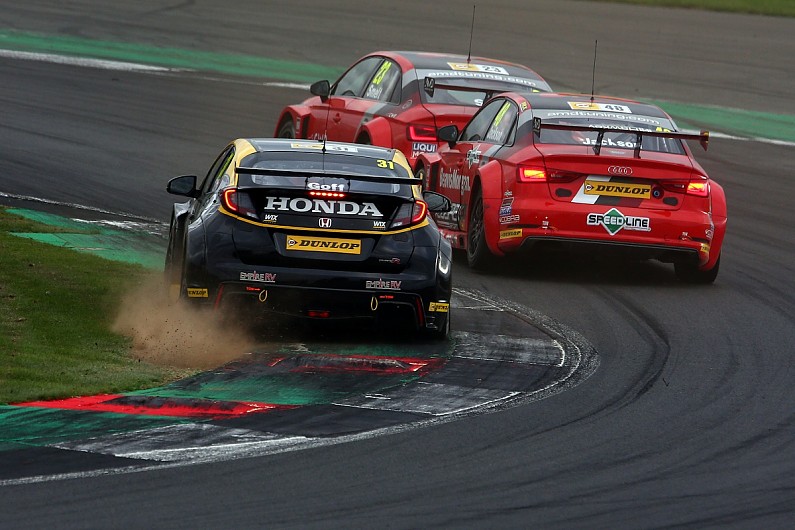